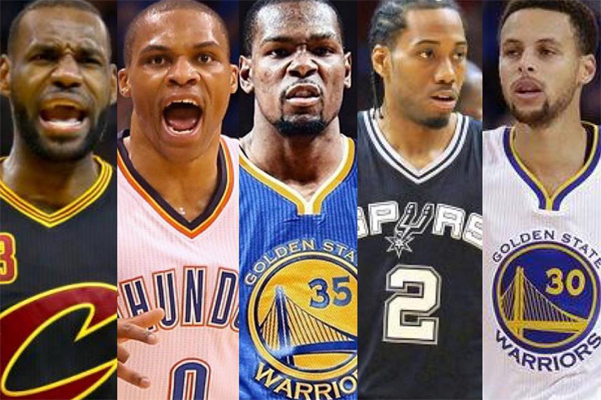 The Cleveland Cavaliers’ LeBron James has won four regular season Most Valuable Player trophies and has also won three similar pieces of hardware for his performances in the NBA Finals. If the projections of the ESPN Forecast team are of any indication, James will be picking up his fifth MVP trophy next year.