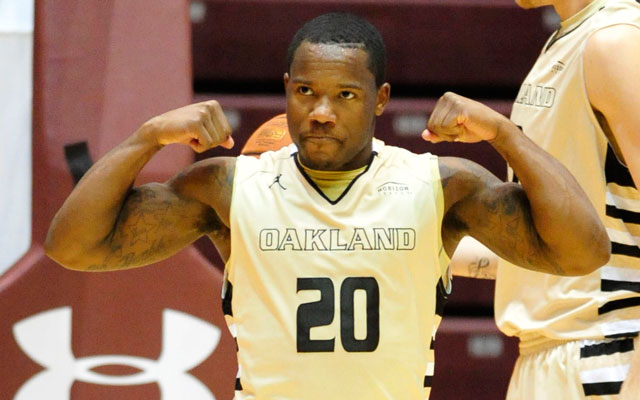 With the 54th overall pick in the 2016 NBA Draft, the Atlanta Hawks selected point guard Kay Felder out of Oakland University. However, what really opened people’s eyes was that the Cleveland Cavaliers spent roughly $2.4 million to acquire the pick of Felder from the Hawks.

But who is this 5’9″ point guard and what makes him so intriguing as a player? Here are five things you probably didn’t know about Felder. 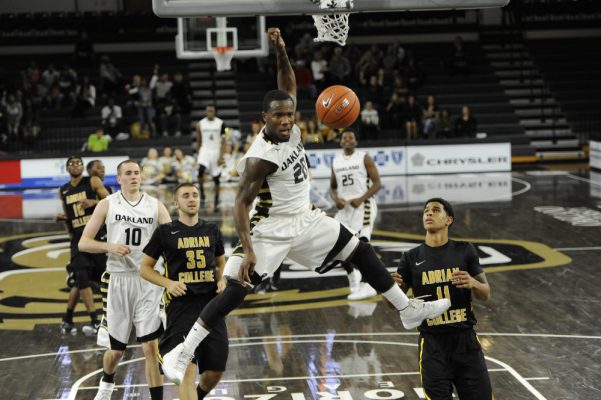 Don’t let the small frame of Felder fool you by any means. In the 2015-16 season at Oakland University, the junior led the NCAA Division I in assists per game with 9.3 and was tied for third in the nation with 24.2 points per game.

Felder also was a model of consistency during his junior season, as he scored at least 20 points in 30 of 35 contests and scored over 30 points five times.

He also made history at the 2016 Draft Combine with this incredible vertical leap:

Wow. That’s simply incredible to be able to jump like that. Felder’s potential in the NBA is literally through the roof.

Next: LeBron James Pushed the Cavs to Acquire Felder