Cavs Rumors: Dwyane Wade to Have Sit-Down Meeting with Cavaliers 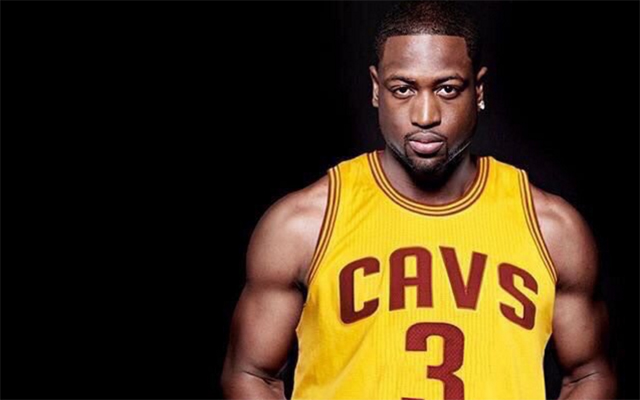 The idea of Miami Heat icon Dwyane Wade joining forces with LeBron James in Cleveland is starting to become realer by the day.

Two notable tweets came out on Monday, one saying that Wade has a scheduled meeting with the Cleveland Cavaliers either late tonight or tomorrow. The other is an actual tweet by Luxury Jets Group (a private jet service), which mentions both Wade, James, and Cavs owner Dan Gilbert in the same tweet.

**BREAKING NBA NEWS**@DwyaneWade has meeting with Cavaliers either late tonight or sometime tmrw : More info as it breaks #IBN

The stars have aligned… IT'S TIME!! ?