LeBron James Names the Most Dominant Player He’s Ever Seen 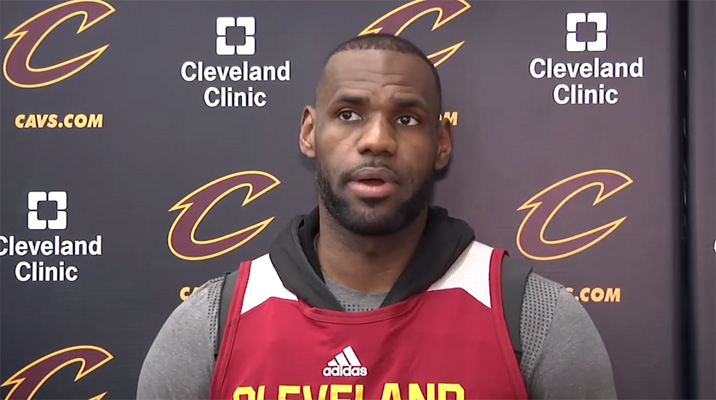 While the Cleveland Cavaliers‘ LeBron James forges ahead toward a possible sixth consecutive appearance in the NBA Finals, he took time after Thursday’s shootaround to state his belief that former teammate Shaquille O’Neal was likely the most dominant player he has ever seen.

O’Neal’s name came up because James is likely to pass him for total career playoff scoring during Game 2 of the Eastern Conference Finals. Entering the contest, James finds himself just 18 points (5,232) behind O’Neal, who currently sits in fourth place all-time in the category with 5,250 points.

The final three steps to the top will be difficult, since Kobe Bryant is next with 5,640 points, followed by Kareem Abdul-Jabbar at 5,762. Toppling Michael Jordan for number one will require James to surpass 5,987 points.