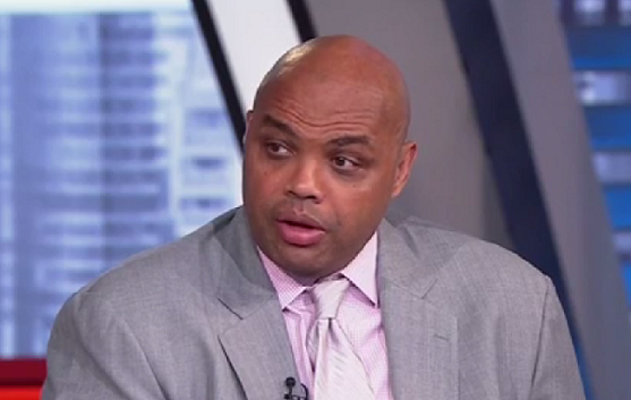 According to one NBA analyst, the Cleveland Cavaliers are the favorite to win the 2016 NBA Finals.

Charles Barkley, who currently serves as an NBA analyst on TNT, declared that the Cavaliers are his pick to hoist the Larry O’Brien Trophy come June.

This is a bit shocking for one reason—the Western Conference has arguably three of the best teams in the NBA in the Golden State Warriors, San Antonio Spurs and Oklahoma City Thunder.

However, the Warriors are currently dealing with Stephen Curry’s injury. His knee injury will keep him out for at least two more weeks, leaving Golden State prone to a playoff upset.

While the Spurs and Thunder remain mostly healthy, the Cavaliers looked very much in sync during their first round series with the Detroit Pistons. Although Cleveland ended up sweeping Detroit, most of the games saw the Pistons carrying late leads versus the Cavaliers. Despite the adversity, Cleveland’s top players such as LeBron James and Kyrie Irving rose to the occasion.

With the Western Conference powerhouses slugging it out in the playoffs, the Cavaliers will likely have a much easier path to the NBA Finals.

By the time June rolls around, that may be the key to Cleveland hoisting an NBA championship for the first time in the team’s history.