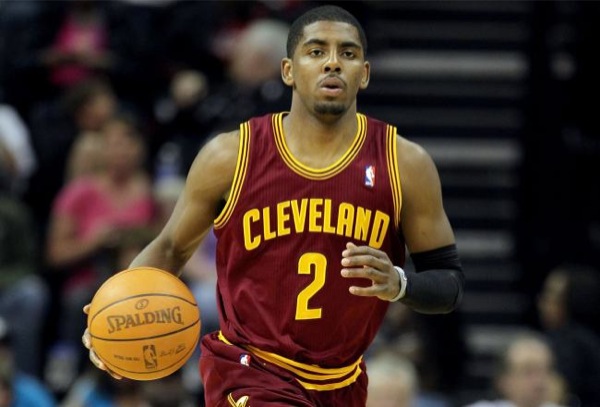 Good news for Cleveland Cavalier fans. It looks like Kyrie Irving is expected to play Tuesday night against the Atlanta Hawks after missing the previous two games with a “bone bruise” on his left knee.

Good news out of Cavs’ practice: Kyrie Irving participated and is expected to play vs. ATL

Irving went through full practice on Monday afternoon and head coach David Blatt said, “[Kyrie] practiced well today and hopefully his knee will respond tomorrow and we’ll see him out there.”

The injury was initially sustained on December 11 against the Oklahoma City Thunder and was re-aggravated in Cleveland’s Christmas Day matchup against the Miami Heat.

Kyrie told Northeast Ohio Media Group that he wasn’t expecting to miss any time at all, but had to put his pride aside and do what was best for himself and the team.

“I wanted to play the last two games,” Irving said. “It’s me just putting my pride aside and resting. Against Orlando and Detroit, teams I felt like we had a great chance against, and our coaching staff didn’t mind, so, just wanted to sit down and rest it.”