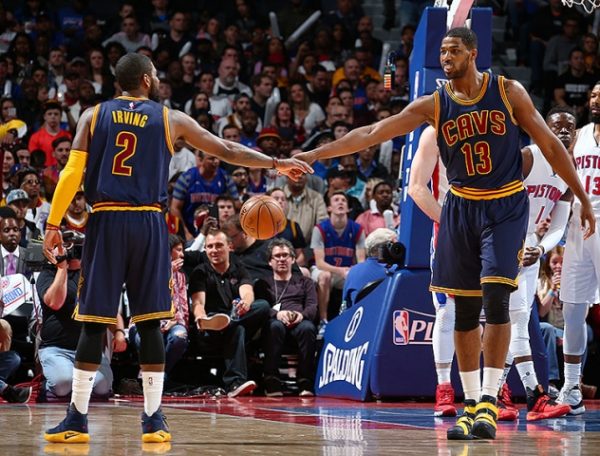 The Cleveland Cavaliers finished out its best-of-seven series on Sunday night with a clean sweep of the Detroit Pistons, 100-98.

Point guard Kyrie Irving led the Cavaliers down the stretch and finished the evening with a game-high 31 points to go along with three rebounds and five assists.

In addition to the Cavs closing out its series, another Cleveland sports franchise finished out its series as well in the same exact manner. 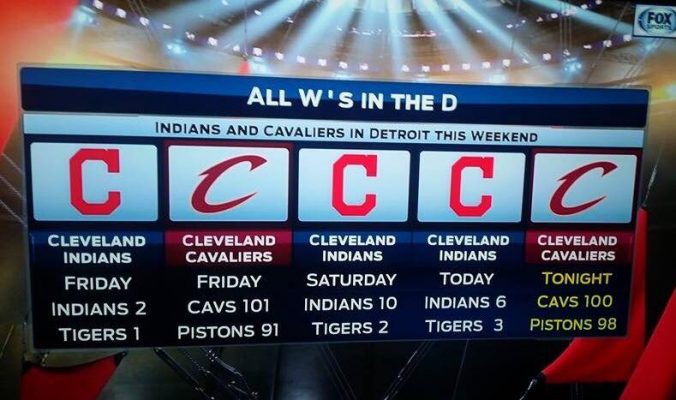 The Cleveland Indians of the MLB got the job done against the Detroit Tigers in order to finish off its sweep of the weekend series.

According to Elias Sports Bureau, this marks only the second time that an NBA and major-league team from the same city completed sweeps of the same opposing city on the same day.