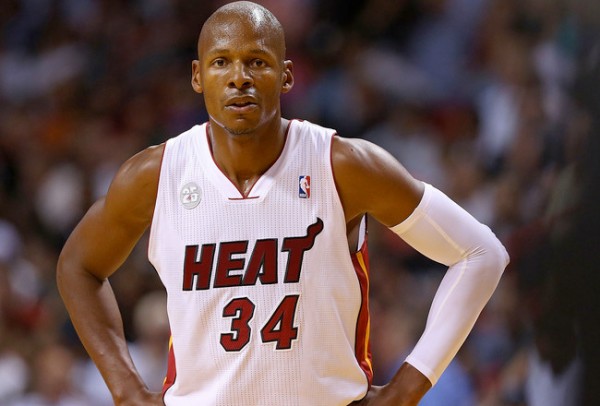 After much speculation about whether or not shooting guard Ray Allen would come out of retirement to join an NBA team, it looks like his intentions have been officially been confirmed.

According to thisisanaprilfoolsjoke.com, Allen has decided to join LeBron James and the Cleveland Cavaliers in their quest to win an NBA championship.

Back in August, Allen had told the Hartford Courant,

“I haven’t said anything about that and I won’t officially retire. Because if something came to the table, contractually and situationally, I want to be able to take a strong look at it. I don’t want to be that guy that says he’s retiring and then is coming back. I didn’t miss it. I realized how much time I missed not being home with my kids. I probably missed it in the Finals. Watching Cleveland and Golden State play, it just seemed like an epic battle that required a lot of precision on the floor and that’s when I felt, that was probably the only time that I felt like, ‘Man, I should have been out there.’”

So evidently, there has been speculation for a while.

Allen is a career 18.9 PPG scorer and a legitimate threat from beyond the arc as a 40% 3-point shooter. He will be a great addition to the Cavs as he has championship experience and has played with James before in the past.