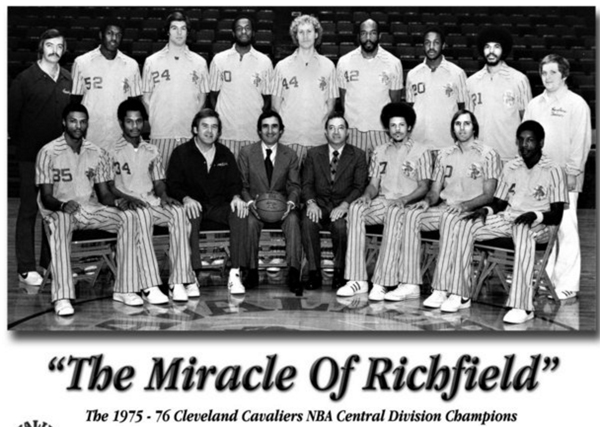 Even LeBron James, who has been a font of knowledge about the history of the NBA during his illustrious career, might be amazed at what he learns Friday night when the Cleveland Cavaliers commemorate the 40th anniversary of the team which reached the Eastern Conference finals.

In 1976, eight years before James was born, a franchise, which never reached the playoffs in its previous five seasons of existence, captured the hearts of a city suffering through the descent into mediocrity of the once-powerful Browns and the continuous losing ways of the Indians. That season, commonly referred to as the Miracle of Richfield, reached its climax with a thrilling Game 7 victory over the Washington Bullets at an arena which opened less than two years earlier in a pastureland between Cleveland and Akron.

But here are 10 things you may have not known or forgotten, depending on your age, about that team and that series:

1. One game was all that separated Cleveland and Washington at the end of the regular season. 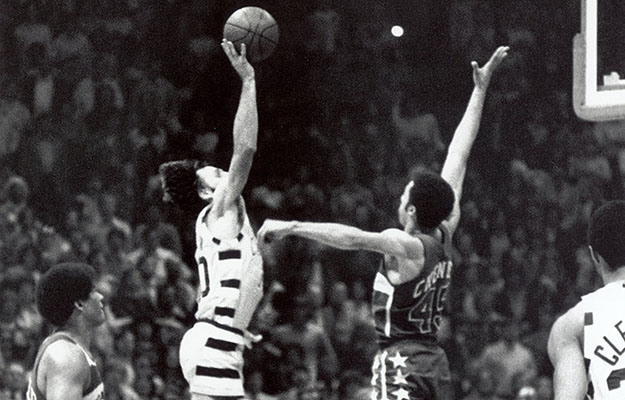 The Cavs compiled their first winning record ever by finishing 49-33. The Bullets, who reached the NBA Finals a year earlier before being swept by the Golden State Warriors, went 48-34. So a hard-fought, nip-and-tuck series should have been expected.

Next: No one on the Cavs averaged more than 15.8 points a game.