Don't Miss
Home / Rumors / Cavs Rumors: Kyrie Irving Could Be Back ‘in a Couple of Weeks’

Cavs Rumors: Kyrie Irving Could Be Back ‘in a Couple of Weeks’ 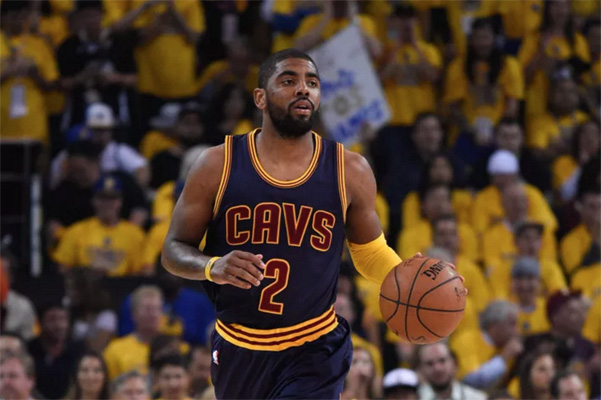 It seems that Kyrie Irving is progressing well enough from the fractured kneecap he suffered during the NBA Finals in June that he could rejoin the Cleveland Cavaliers within the next few weeks.

ESPN Cleveland reported Thursday that Irving was doing some contact work and scrimmaging 3-on-3, an encouraging sign for a team which has gotten off to a 7-1 start without him.

As was the case last week, no timetable has been given for his return, although ESPN’s Brian Windhorst has tweeted that he expects Irving to be back “in a couple of weeks.”

Windhorst: Kyrie is doing some contact work. Scrimmaging 3-on-3. I expect him back in a couple of weeks. #Cavs

Mo Williams has started all eight games in Irving’s absence and is averaging 16.5 points and 5.5 assists in 31.8 minutes. Between Williams and Matthew Dellavedova, the Cavs are getting more than 24 points and 11 assists a game out of the point guard position.

Irving averaged 21.7 points while playing in 75 of 82 regular-season games last season, highlighted by a 55-point outburst against Portland and a 57-point eruption against San Antonio.

The Cavs will go in search of their eighth consecutive victory Friday night in New York. They defeated the Knicks 96-86 at Quicken Loans Arena last week in a game where they trailed for almost the entire first three quarters before pulling away over the final 12 minutes.