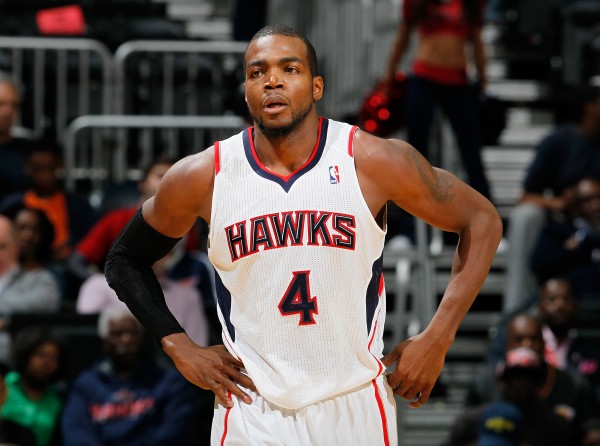 Since the David Blatt firing a couple weeks ago, just about everyone on the Cleveland Cavaliers has been put on notice.

If a head coach who led the team to a 30-11 record during the first half of the season can be fired, anyone on the roster can be traded.

General manager David Griffin stated earlier in the week that no one on the team is untouchable. While Kevin Love is not currently on the trade block, he seems the most likely piece to be moved before the trade deadline on February 18th.

While the Cavs remain entrenched as the best team in the Eastern Conference, their ultimate goal is to win an NBA championship. With the way the roster is currently constructed, it doesn’t seem likely Cleveland will defeat the Golden State Warriors or San Antonio Spurs in a seven-game series.

With that said, here are 10 players that the Cavs could trade Love for, in order to increase their chances of winning the championship in 2016: 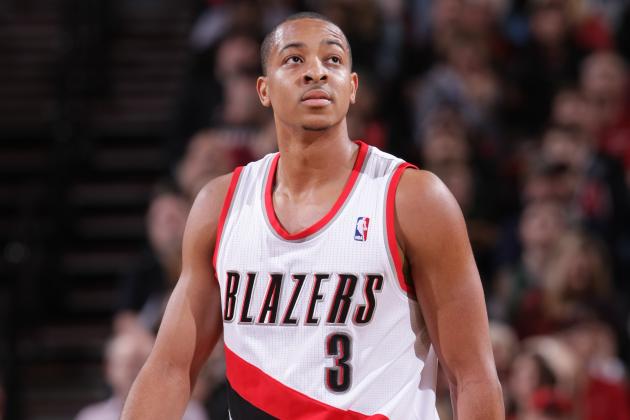 This trade was proposed by Bill Simmons about two weeks prior.

Let’s allow Simmons to explain why this trade would make sense for both the Cavaliers and the Portland Trail Blazers:

“Kevin Love for C.J. McCollum straight up. No, you laugh, but it’s a great trade. The Cavs would save $18 million and $50 million on the luxury tax. Portland has $20 million in cap space. McCollum and Damian Lillard, where am I going with that? Two undersized shooters, it’s fun, but congratulations I’m the 8th seed for the next 10 years.

“Whereas you put McCollum on Cleveland, he’s now playing over J.R. Smith, shooting 40 percent from three, you have another shooter, you get J.R. Smith off the court because that dude cannot be on a championship team, and they’re probably better even though it’s a trade that makes no sense and Kevin Love is better than McCollum. If you’re Portland, you have to think about it.”

C.J. McCollum is a fantastic offensive player who is currently averaging 20.7 points per game. While there is no doubt he’d be an upgrade over J.R. Smith at shooting guard, the problem becomes, who do the Cavs have down in the post that can actually score points in the absence of Love?

Simmons’ thinking is purely about the Cavaliers matching up with the Warriors. Golden State plays small ball and uses vastly undersized Draymond Green at center. If Cleveland can acquire a floor spacer like McCollum, they can perhaps match the Warriors offensively without Love slowing them down.

It’s a highly risky move, although it makes a little bit of sense when thinking about how Cleveland would match up with Golden State.


1Next Page »
cleveland cavaliersfeaturedJR Smithkevin lovekyrie irvinglebron jamesnews tickertimofey mozgovTyronn Lue
← Previous Story 10 Reasons Tyronn Lue Will Take the Cavs to the Next Level
Next Story → Do the Cleveland Cavaliers Have Enough to Win an NBA Title This Season?