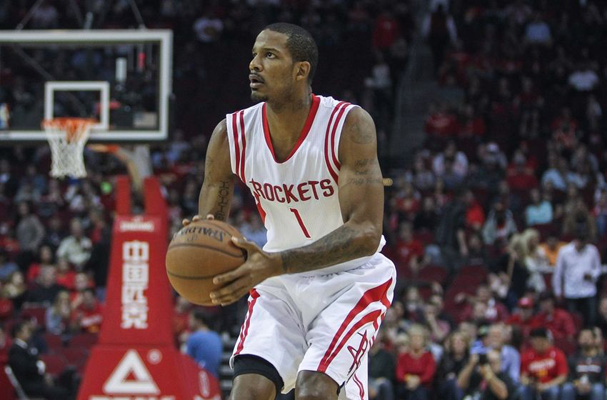 The Tuesday trade of Joe Harris to the Orlando Magic, followed by their subsequent release of him, temporarily gave the Cleveland Cavaliers some luxury tax relief, and added a little bit more to the amount of money they have available for any more deals before the NBA trade deadline arrives on February 18.

Harris’ deal is worth $845,059 in a trade exception, but it also frees up a spot for the Cavaliers to bring in someone over the next five weeks to fill that berth. Ordinarily, such a low amount might not bring much, but since teams inevitably cut loose aging veterans at midseason, it could be used here. Last season, the Cavs signed Kendrick Perkins after he was bought out by the Utah Jazz, a deal ending with minimally positive results.

Still that amount, coupled with the two more important trade exceptions from the Brendan Haywood and Mike Miller deal with the Portland Trail Blazers — $10.5 million for Haywood and $2.8 million for Miller — still offer Cleveland general manager David Griffin plenty of flexibility for a deal. One key thing to remember is that each of the exceptions is separate, with no combination of two or more deals possible.

Who Griffin ends up getting could conceivably spell the difference between winning an NBA title and coming up short again. Here are a list of 10 players who may be on the Cavaliers’ radar: 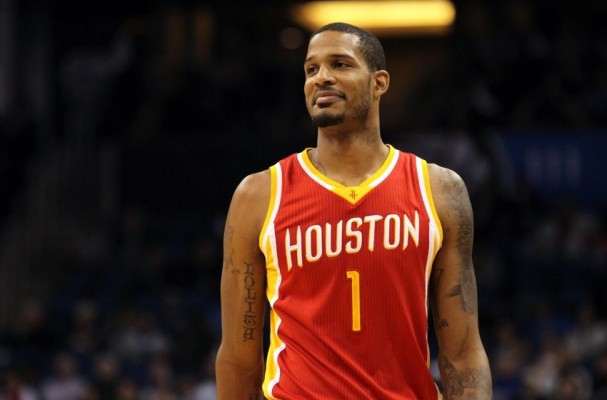 The Cavaliers once tried to sign him as a free agent, but now could potentially be able to pick him up in a deadline deal. The Rockets have been a major disappointment, and Ariza has $15.22 million over two years left on his contract after this season.

He puts up modest offensive numbers, but also brings a strong defensive mindset to the court. His work on the wing is considered invaluable, even if the results aren’t on display this season in Houston. That defense, coupled with Iman Shumpert’s skills could pay off come playoff time.