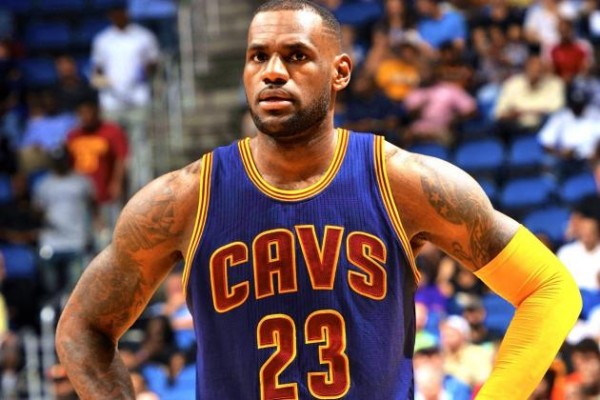 LeBron James is back in Miami.

The Cleveland Cavaliers star is holding his annual pre-training-camp workouts with Kyrie Irving and other teammates in Miami, according to Brian Windhorst of ESPN. James is organizing voluntary workouts for his Cavaliers teammates for this week and next.

When LeBron played for Heat, he held Sept. workouts in Ohio. Now back with Cavs, he’s holding them in Miami: http://t.co/IO4vt78qJv

Irving has yet to be cleared for basketball activities, but he has been doing conditioning work in South Florida with James. Several Cavs players such as Anderson Varejao, Kevin Love and Timofey Mozgov will be limited as they recover from season-ending injuries.

During the middle of the 2014-15 season, James spent time in Miami while recovering from knee and back issues. After being out of the lineup for two full weeks, the four-time MVP returned and led Cleveland to a 34-10 record for the remainder of the season.

With championship expectations for the team this upcoming season, it’s understandable why James is taking a slightly different approach from the one he took upon his initial return to the Cavaliers last season.

The team will officially return to the basketball court in late September for training camp.