Don't Miss
Home / Media / J.R. Smith: ‘I Just Want to Be Somewhere I Can Make a Difference’

J.R. Smith: ‘I Just Want to Be Somewhere I Can Make a Difference’ 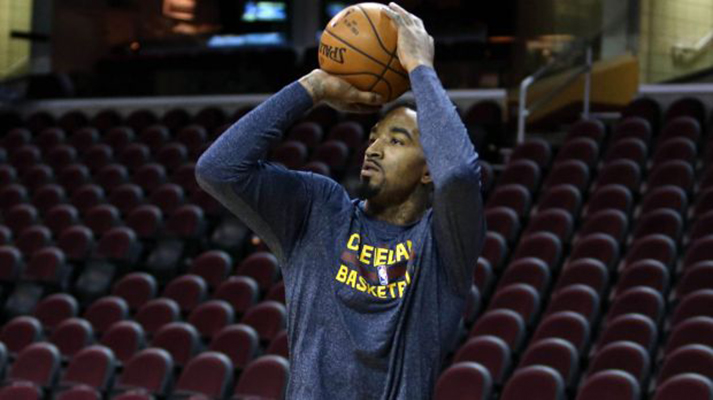 J.R. Smith has been a free agent for what seems like forever.

For a player who opted out of his $6.4 million deal for the 2015-16 season, one would think that Smith would have been signed by now. After over a month of free agency, that has not been the case.

While it’s been a frustrating situation for both the Cleveland Cavaliers and their streaky shooter, Smith has clarified exactly what he wants to bring to the table for whichever team he plays on next season via Grant Wieman of the Pacific Daily News:

The veteran shooting guard commented on what his role might be if he returns to Cleveland next season:

“I would love to be a starter, but it depends on the situation and what team I’m on. Cleveland is in a situation where they don’t really need me to start. I can come off the bench and bring the energy and stuff like that.”

The 11-year veteran is currently helping out Cavs Director of Player Development Phil Handy with camp in Guam.

While it remains to be seen where he’ll play next season, there is little doubt that he will at least have some sort of impact wherever he lands.