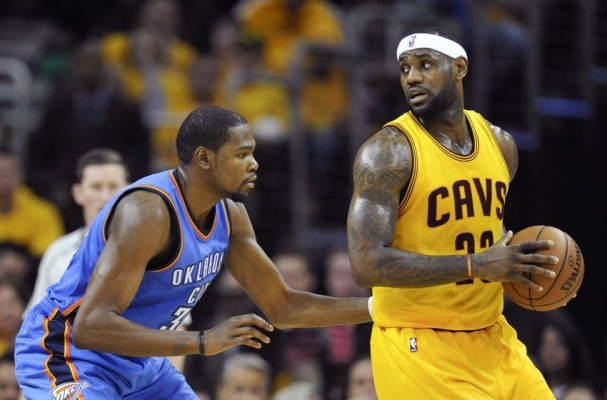 Gradually as the NBA continues to turn towards more of a small-ball scheme for success, as the Golden State Warriors did last season to capture their first championship in 40 years, the small forward position will become even more important than it currently is. The position today demands quick moves to the basket, tenacious defense, solid rebounding as well as a need to knock down deep perimeter shots.

As done with our previous list for the top 10 point guards for the 2015-16 NBA season, we looked at how to rank these players by their past performances being weighed against their projected future. With that being said, here are our top 10 small forwards heading into the 2015-16 NBA season: 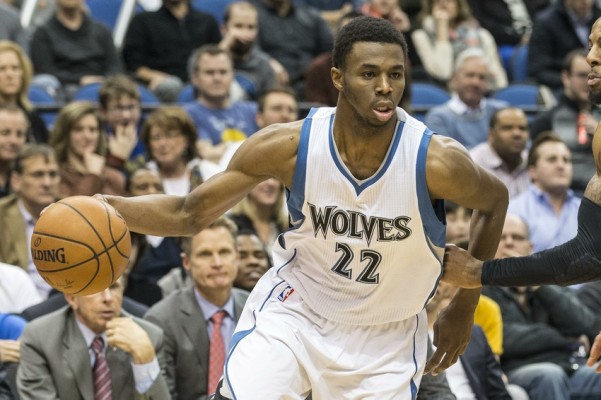 Here’s a familiar face for Cleveland Cavaliers fans with 2014 first overall pick Andrew Wiggins, who was drafted by the Cavs but ultimately traded along with Anthony Bennett (the 2013 NBA Draft’s first overall pick) to the Minnesota Timberwolves for star power forward Kevin Love.

Despite the Wolves’ dismal 16-66 record during the 2014-15 NBA season, which landed them the first overall pick in the 2015 NBA Draft, Wiggins was an absolute stud for them throughout the year. As he started all 82 games for Minnesota in his rookie campaign, the 2015 NBA Rookie of the Year averaged 16.9 points (43.7 percent shooting from the field), 4.6 rebounds, 2.1 assists and one steal in 36.2 minutes per game last season.

For Wiggins, it’s safe to say that the sky is the limit and it shouldn’t surprise anyone if he’s eventually a regular participant in the NBA All-Star Game for years to come. For now, this is only future speculation and the Wolves’ phenom starts our list off at number 10.