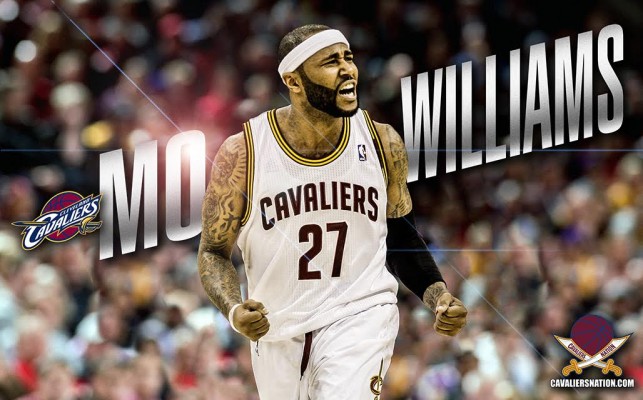 Well, it looks like the Cleveland Cavaliers have found their three-point shooter after all.

According to Yahoo Sports’ Adrian Wojnarowski, Mo Williams has agreed to terms on a two-year deal worth $4.3 million with the Cavaliers. The second year is a player option.

Williams played with the Cavaliers from 2008 until 2011 and was named to his only All-Star team during the 2008-09 season. Williams paired up with LeBron James to lead Cleveland to a franchise single-season record 66 wins during that season.

With the Williams signing, he is now expected to be the primary backup at point guard.