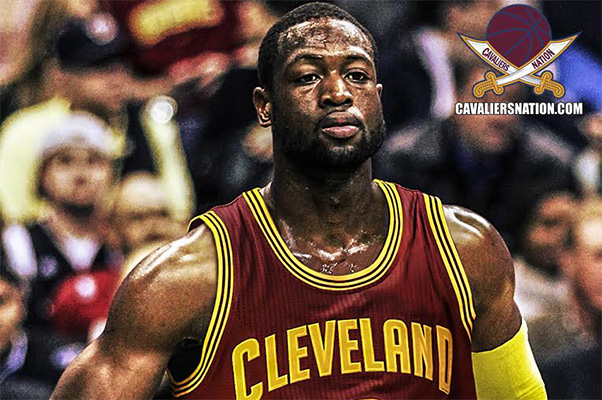 Miami Heat superstar Dwyane Wade is expected to opt out of the final year of his contract and renegotiate for more money, either from the Heat, or elsewhere.

Wade can officially become a free agent on July 1 and many are clamoring that the three-time NBA champion has his sights set on the Cleveland Cavaliers.

Being longtime friends with LeBron James, it wouldn’t come as a surprise if Wade indeed suited up in Cleveland during the twilight years of his career.

Call it conspiracy or a coincidence if you will, but there have been several indications and slip-ups that may foreshadow what is to come for the 6’4″ guard out of Marquette University. 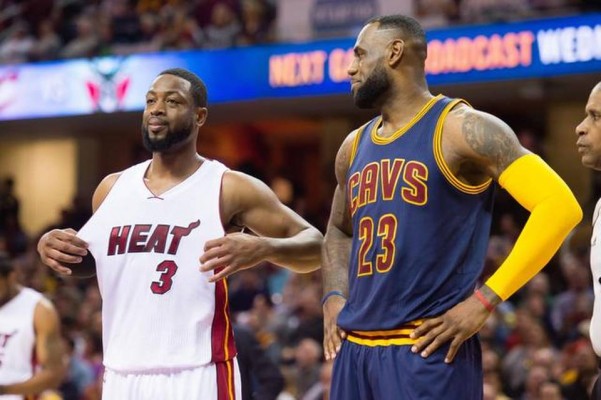 Normally, this wouldn’t be a big deal, but get this, Wade doesn’t follow any other NBA team and that includes the Miami Heat!