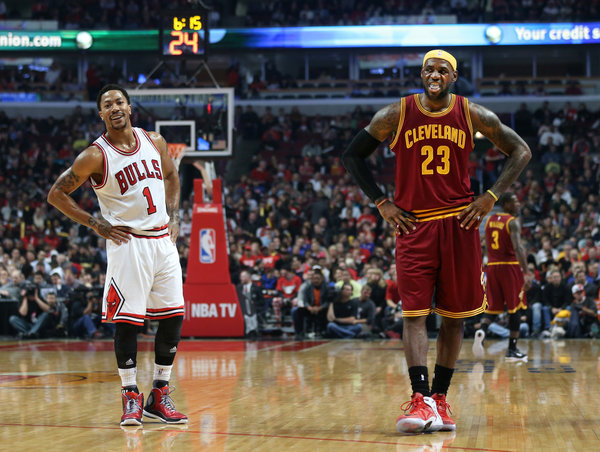 After a quick, yet hard-fought sweep of the Boston Celtics in the first round of the NBA Playoffs, the Cleveland Cavaliers find themselves only 12 wins away from their city’s first professional sports championship since 1964.

On to the second round we go, as the inevitable matchup is officially set to take place between the Cavs and their division rival Chicago Bulls in the Eastern Conference semifinals.

The Bulls, who fought their way to an early 3-0 series lead over the Milwaukee Bucks, suddenly had the tables turned on them. The Bucks won the next two games of the series with Game 6 headed back to Milwaukee, and many basketball fans were eager to finally see the first team in NBA history win a series after being down 3-0.

However, as former U.S. President Harry Truman once said, “the buck stops here.”

In a historical 120-66 massacre of the Bucks at the Bradley Center on Thursday night, the Bulls slammed the door shut on any chance Milwaukee had at a miracle comeback.

Here’s the complete round two series schedule, with Games 5-7 being played if necessary. 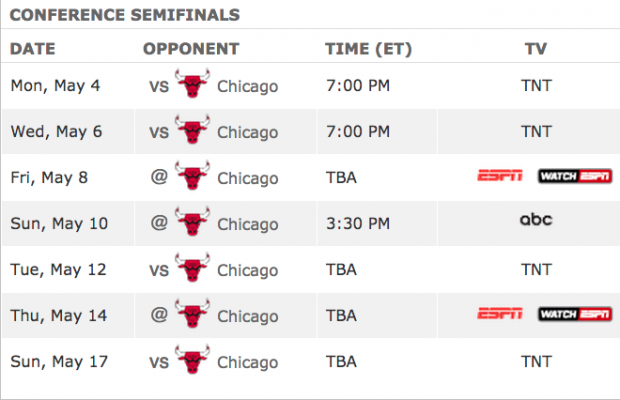 The Cavs, who won the Central Division this season, must utilize their homecourt advantage to the fullest degree in order to advance to the Eastern Conference finals. In what should be an instant classic, here are five keys to the upcoming series.

1. Fill the Void Left by Kevin Love and J.R. Smith 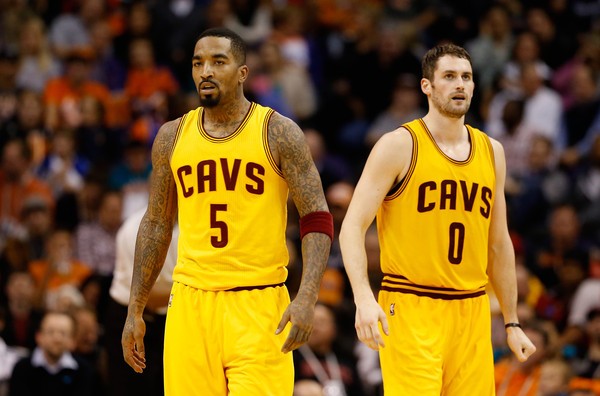 Although the Cavs cruised to a 101-93 series-clinching victory over the Celtics in Game 4 of round one, there were casualties suffered by Cleveland that could have a significant impact on the series against the Bulls.

The horrible news was eventually confirmed that Kevin Love would have to miss four to six months to recover following successful surgery for his dislocated left shoulder. The injury happened during the first quarter of Game 4, as he and Celtics power forward Kelly Olynyk got their arms entangled while going for a loose ball. Olynyk appeared to deliberately twist Love’s arm to cause the shoulder dislocation, a charge that Olynyk adamantly denied.

“I’m hurting right now. I’m doing everything to just process it, but I have to move on,” said an emotional Kyrie Irving about Love’s injury. “It’s just more of a devastation for us as a team. We’ve been building something for so long and internally, we’ve done a great job of keeping everything in house and taking care of each other. And when one of your brothers goes down, there’s a piece of us that went with him.”

In Love’s absence, Tristan Thompson needs to continue to be a monster on the glass, as he is assumed to take on a starting role the rest of the playoffs.

The aftermath of Game 4 for the Cavs did not stop with just Love, as J.R. Smith was suspended for the first two games of the conference semifinals for his backhanded smack to the face of Celtics small forward Jae Crowder during the third quarter, a move that resulted in an immediate ejection for Smith. Also, Kendrick Perkins was fined $15,000 for a separate incident with Crowder in the second quarter, as the center decked the small forward to the floor on a screen play.

During Smith’s two-game suspension, Iman Shumpert needs to establish himself as a consistent scorer and defensive threat against Chicago.

Next: Win the Point Guard Matchup