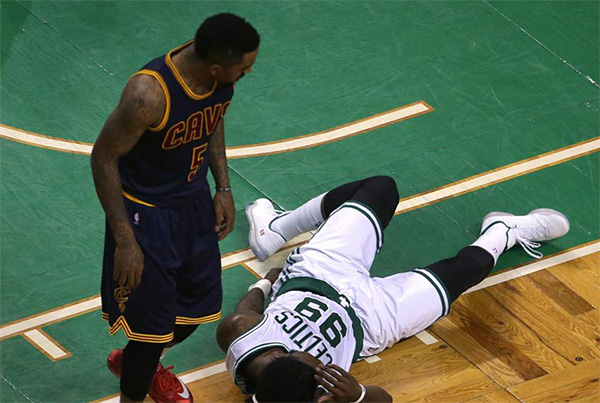 Smith will receive a two-game suspension from the league, while Olynyk will receive a one-game ban to take place in the 2015-16 NBA season. Perkins will be fined $15K for his actions and no further disciplinary action will take place.

The Cleveland Cavaliers will now be without two of their five starters heading into the next round in what could potentially be the hardest matchup they will face in the Eastern Conference in the gritty Chicago Bulls.