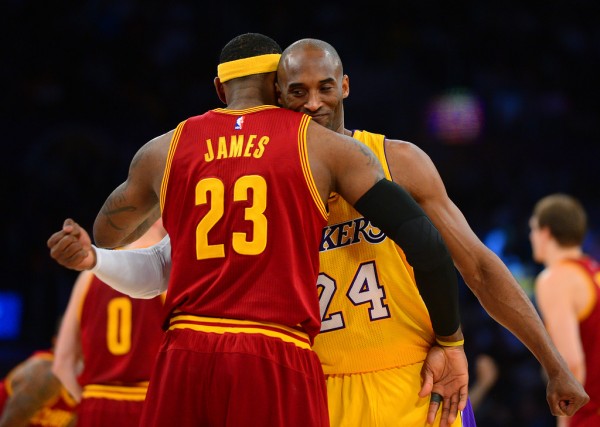 On Tuesday afternoon the Los Angeles Lakers’ Kobe Bryant decided to take to Twitter to speak out about the media and their seemingly endless critique of current NBA champions.

That’s when a fan decided to take a shot at LeBron James, saying that James was the only one out of the bunch who couldn’t win a ring without two other superstars.

Surprisingly, Bryant then decided to defend James by saying that all the greats needed superstars and talent to win a championship.

Well said, Kobe. Well said, indeed. When it comes to Kobe and LeBron, the two legends continue to share a great deal of mutual respect for one another, despite the plethora of Kobe and LeBron fans constantly at war with each other.