The Top 10 NBA Draft Classes of All Time 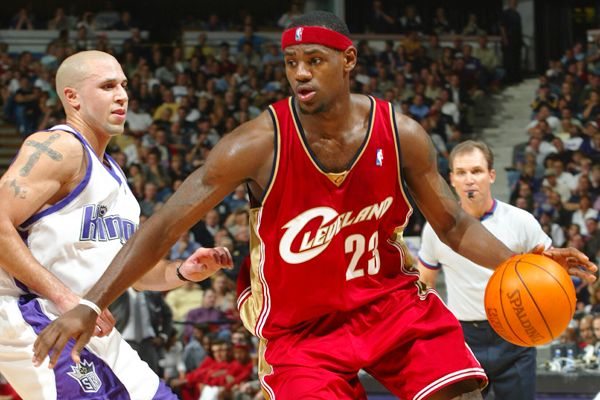 Comparing NBA draft classes can sometimes be an exercise in frustration, due to different opinions and perspectives that clash along the way. There’s no one right answer here, but unfortunately for the Cleveland Cavaliers, only one of these drafts truly was groundbreaking for them. Here is one look at the top 10 draft classes in NBA history starting with number 10: 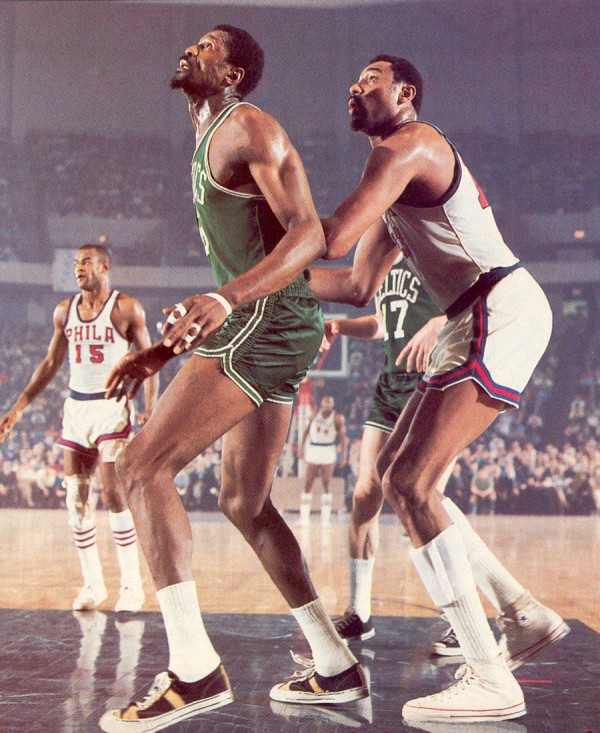 This draft is historic simply because it laid a good bit of groundwork for the Boston Celtics’ dynasty that was ready to get started. The Celts didn’t actually draft Bill Russell (the St. Louis Hawks did), but Red Auerbach was sharp enough to trade veterans Cliff Hagan and Ed Macauley for his rights. In addition, they chose K.C. Jones and Tommy Heinsohn, and also benefitted from the Minneapolis Lakers not signing their pick, Sam Jones, who Boston chose the following year.