Cleveland Cavaliers vs. Detroit Pistons Game Recap: Playing Down to the Competition 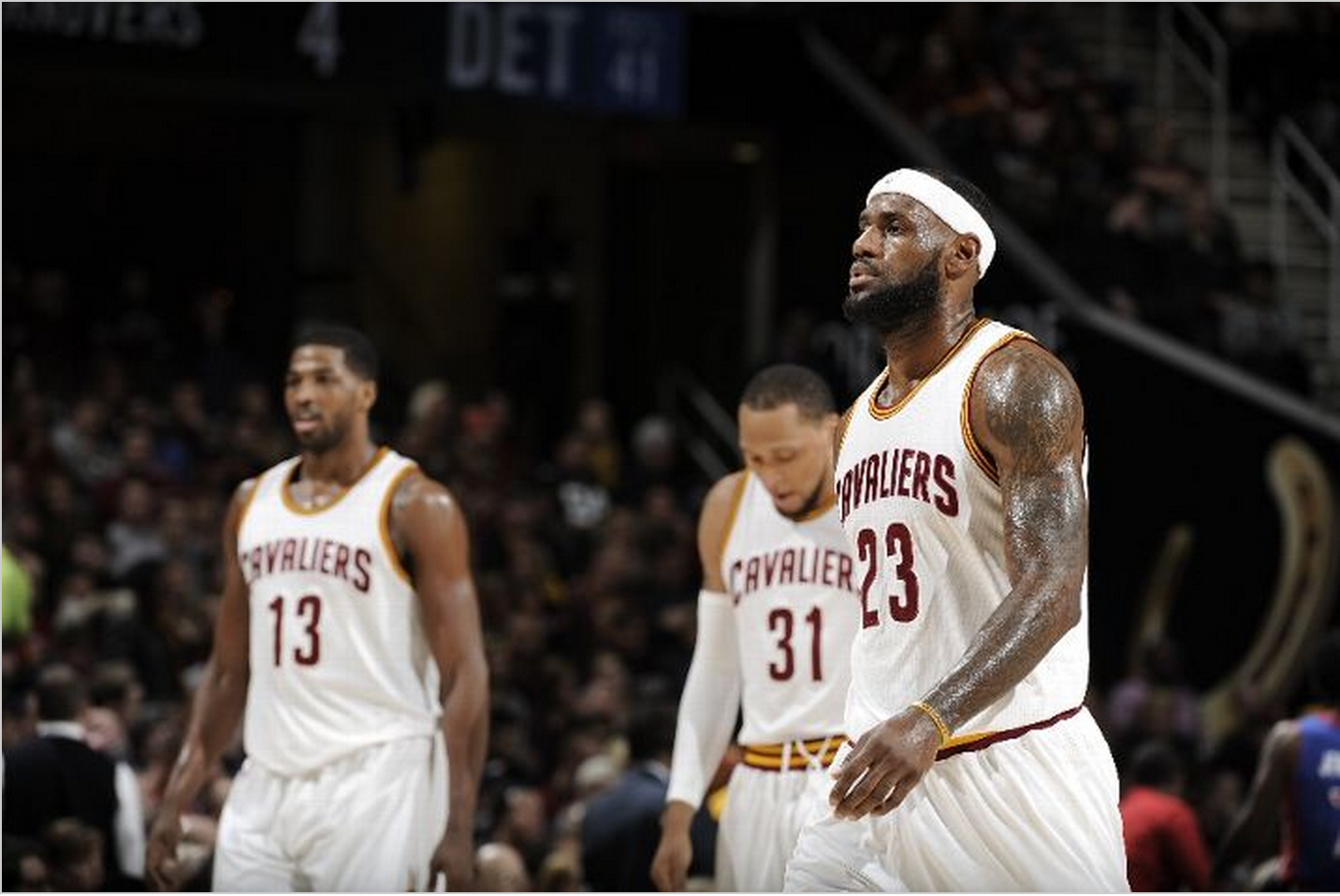 (Cleveland, OH) — The Cleveland Cavaliers fell to the lowly Detroit Pistons 103-80 as the Cavs looked lazy and lackluster throughout the second half of the game.

“We’re not a very good team, as far as on the court, where we’re still trying to find our way,” said LeBron James, who had 17 points, 10 rebounds and seven assists for the Cavs. “Right now we’re just not very good in every aspect of the game that we need to be to compete every night.”

The Cavaliers continue to miss the presence of center Anderson Varejao, who had season-ending surgery on Friday due to his torn Achilles.

The Pistons big man duo of Andre Drummond and Greg Monroe combined for 26 points and 23 rebounds as they punished the Cavs inside the paint for most of the night.

It won’t get any easier for the Cavs on Tuesday night as they face a surging Atlanta Hawks team at 4:30 pm E/T.