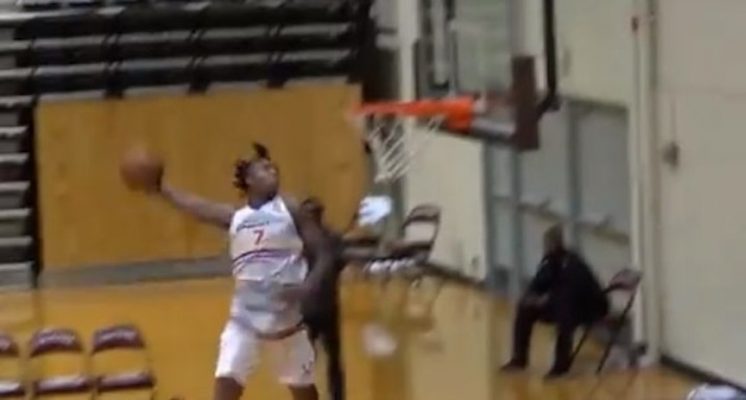 Cleveland Cavaliers rookie guard Kevin Porter Jr. has yet to play an official contest in the NBA, with the team’s training camp still more than a month away.

However, he’s continuing to work on his game, putting on a tremendous performance in a recent game put on by the Seattle-based Crawsover Pro-Am league.

While his rebounding and assist numbers weren’t available, it’s clear that Porter put on quite a show in the league created by 19-year NBA veteran Jamal Crawford.

Like Porter, Crawford is a native of the Seattle area, with Crawford having been originally drafted by the Cavaliers. That selection took place in 2000, with Crawford being taken with the eighth overall pick before being dealt to the Chicago Bulls for Chris Mihm.

The 6-foot-6 Porter was technically chosen by the Milwaukee Bucks before being sent to the Cavs in a deal during the 2019 NBA Draft, being selected 30th overall. He played just one season at the University of Southern California, starting four of the 21 games he played in, missing 12 games because of a thigh injury as well as a two-game suspension for undisclosed reasons.

During his time with the Trojans, Porter averaged 22.1 minutes per game and put up these statistical averages: 9.5 points, 4.0 rebounds and 1.4 assists per contest. He connected from the field at a rate of 47.1 percent and was especially effective from beyond the arc, where he knocked down 41.2 percent of his shots.

The quality of play during the offseason doesn’t really equate to the nightly grind in the NBA. However, it’s clear from his recent performance that Porter has the skills to make his presence felt at the NBA level.