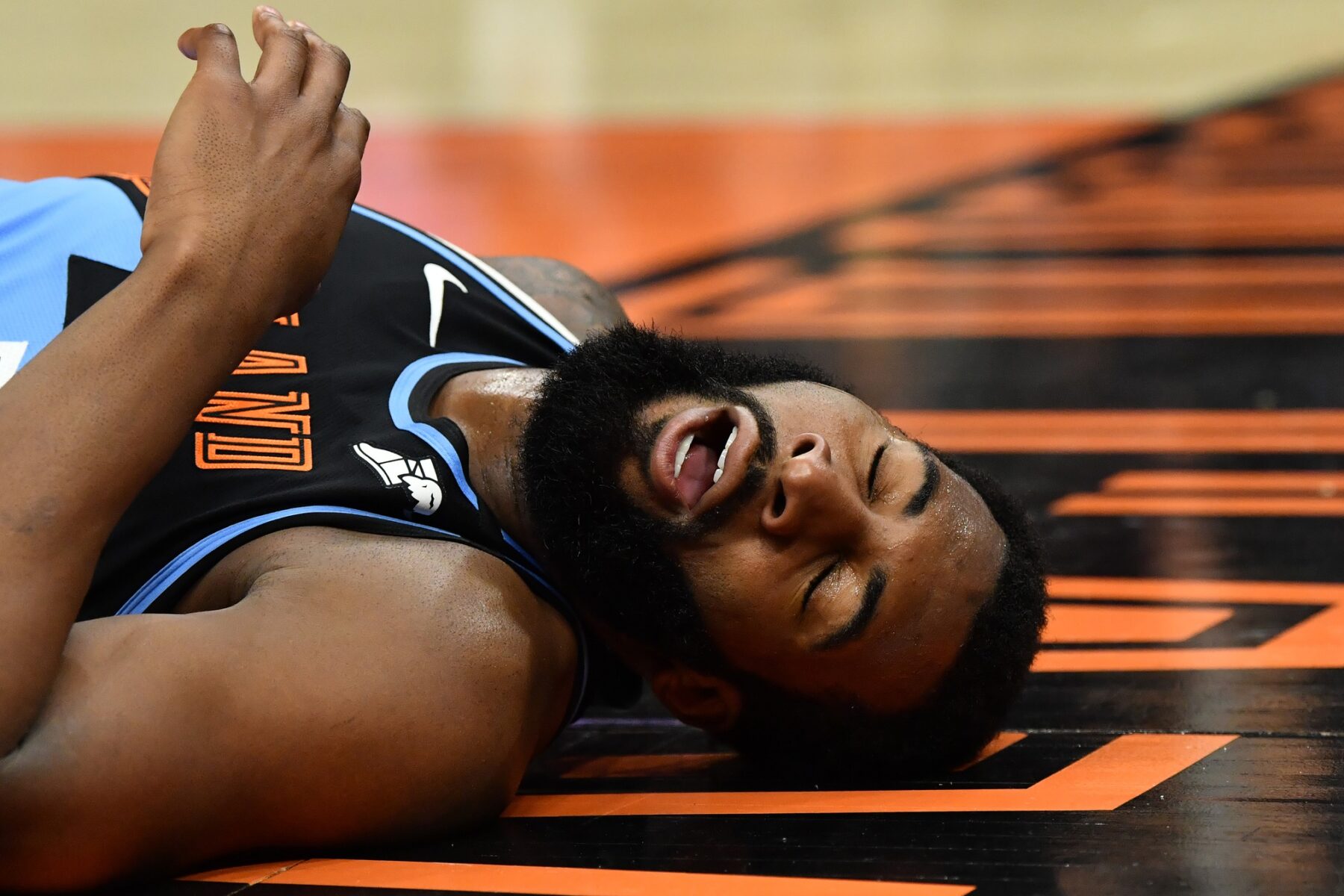 Another blockbuster trade in the NBA went down on Wednesday with the Brooklyn Nets acquiring superstar James Harden from the Houston Rockets. The Cleveland Cavaliers also got involved in the action with a deal of their own.

The Cavs made a move to acquire center Jarrett Allen and Taurean Prince from the Nets. Although Allen is a talented player, Cavs center Andre Drummond couldn’t help but crack up about a tweet about Cleveland’s future lineup.

Cleveland has made some head-scratching moves ever since LeBron James left the team to sign with the Los Angeles Lakers in free agency. The team has seemingly been stockpiling centers, with Allen being the latest along with Drummond and JaVale McGee.

It remains unclear what the team’s motivation was behind acquiring Allen with proven veterans Drummond and McGee already on the roster.

In 12 games this season, Allen has averaged a double-double with 11.2 points and 10.4 rebounds per game while shooting 67.7 percent from the floor for the Nets.