Report: Cavs to be without 2 key starters tonight vs. Magic 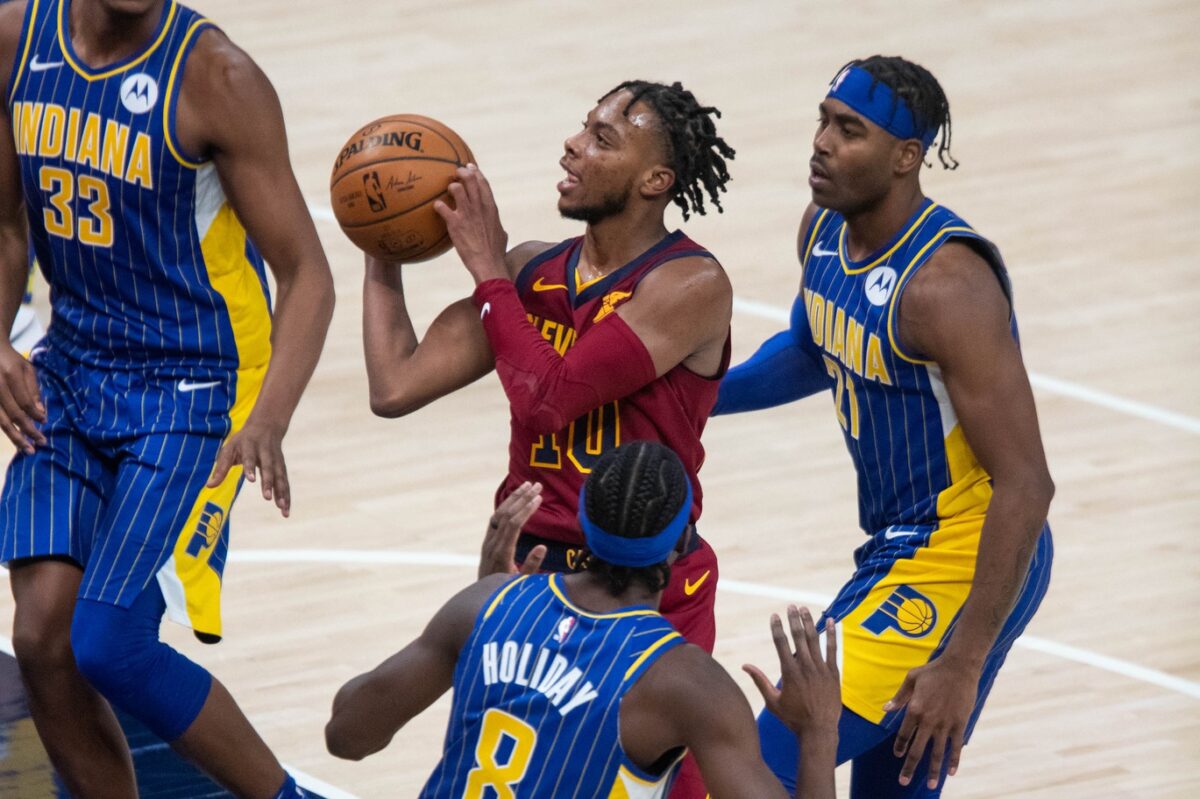 According to Chris Fedor of Cleveland.com, the Cleveland Cavaliers will be without second-year guard Darius Garland and rookie forward Isaac Okoro for Monday’s road game against the Orlando Magic.

Garland suffered a shoulder injury during the latter part of the Cavaliers’ Saturday night road win against the Atlanta Hawks.

Okoro had shown promise in his first two outings before suffering a sprained foot in the Dec. 26 home game against the Detroit Pistons. In addition to his injury, Okoro was placed in the NBA’s COVID-19 health and safety protocols, but had been cleared recently.

The hope is that both players will be available on Wednesday when the Cavaliers and Magic conclude their two-game matchup.

The Cavaliers have been plagued by a number of injuries during the early portion of the 2020-21 season, which has sidelined Kevin Love, Dylan Windler and Matthew Dellavedova. In addition, Kevin Porter Jr. has yet to play because of personal issues.