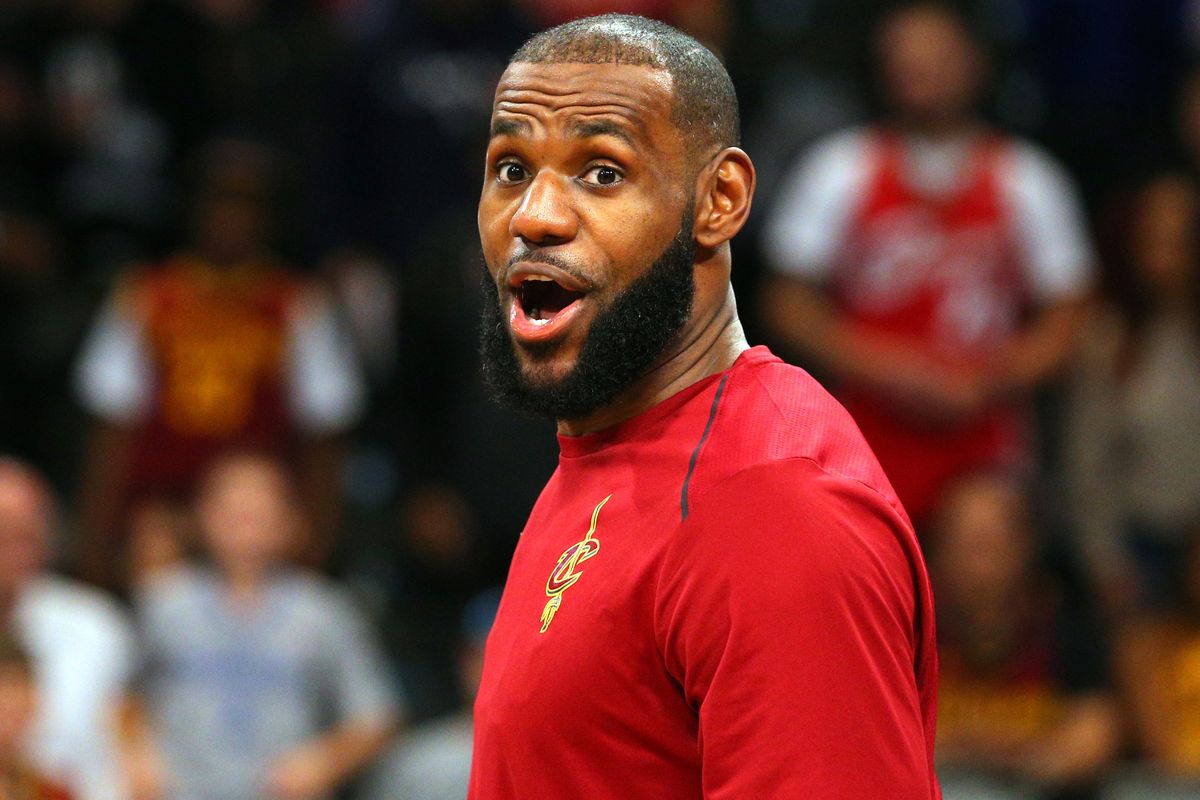 James has managed to maintain his strong Northeastern Ohio roots, cheering on a Browns team that has reached the postseason for only the second time since returning to the NFL in 1999.

Many of those seasons have been terrible ones for the Browns, with some suggestions being offered along the way that the Browns should sign James.

That idea isn’t as far-fetched as it may seem, since James did play some high school football before turning his complete focus to excelling on the basketball court.

The Browns will play next weekend, with their opponent still unknown. Despite that uncertainty, it’s clear that James will be avidly rooting for them to advance to the next round of the playoffs.