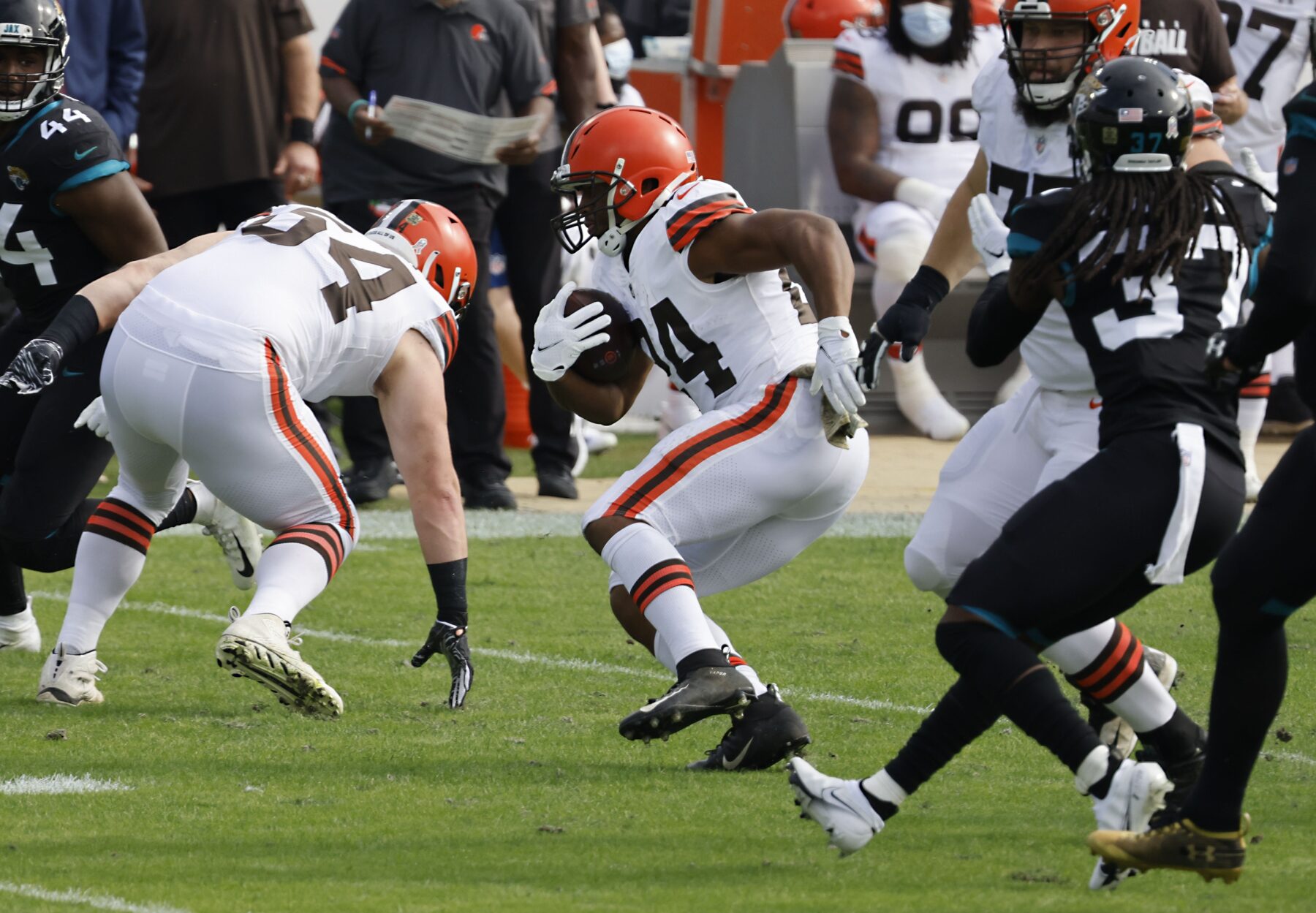 Former Cleveland Cavaliers forward LeBron James hasn’t forgotten his roots growing up in Northeast Ohio, offering congratulations to the Cleveland Browns for improving their season record to 8-3 on Sunday.

The Browns defeated the Jacksonville Jaguars, 27-25, and remain in strong contention for a playoff berth. Since returning to the NFL in 1999, the Browns have endured long stretches of poor play and played in just one wild card game during that time.

At one point during James’ time as a member of the Cavaliers, James was jokingly suggested as a candidate to play for the team.

The idea wasn’t as far-fetched as it sounded, considering that James did play some high school football before turning his focus exclusively to basketball.

Over the years, James has also expressed his enthusiasm for the Dallas Cowboys, though recent seasons have offered James and Cowboys fans little to cheer about.

While James will likely keep tabs on the Browns’ progress in the weeks to come, he’s likely to be more zeroed in on the start of the Los Angeles Lakers’ training camp.

Coming off a championship season, there’s no doubt that James is focused on trying to make it back-to-back titles for the Lakers. Achieving that would give him five NBA championship rings, one behind the legendary Michael Jordan.