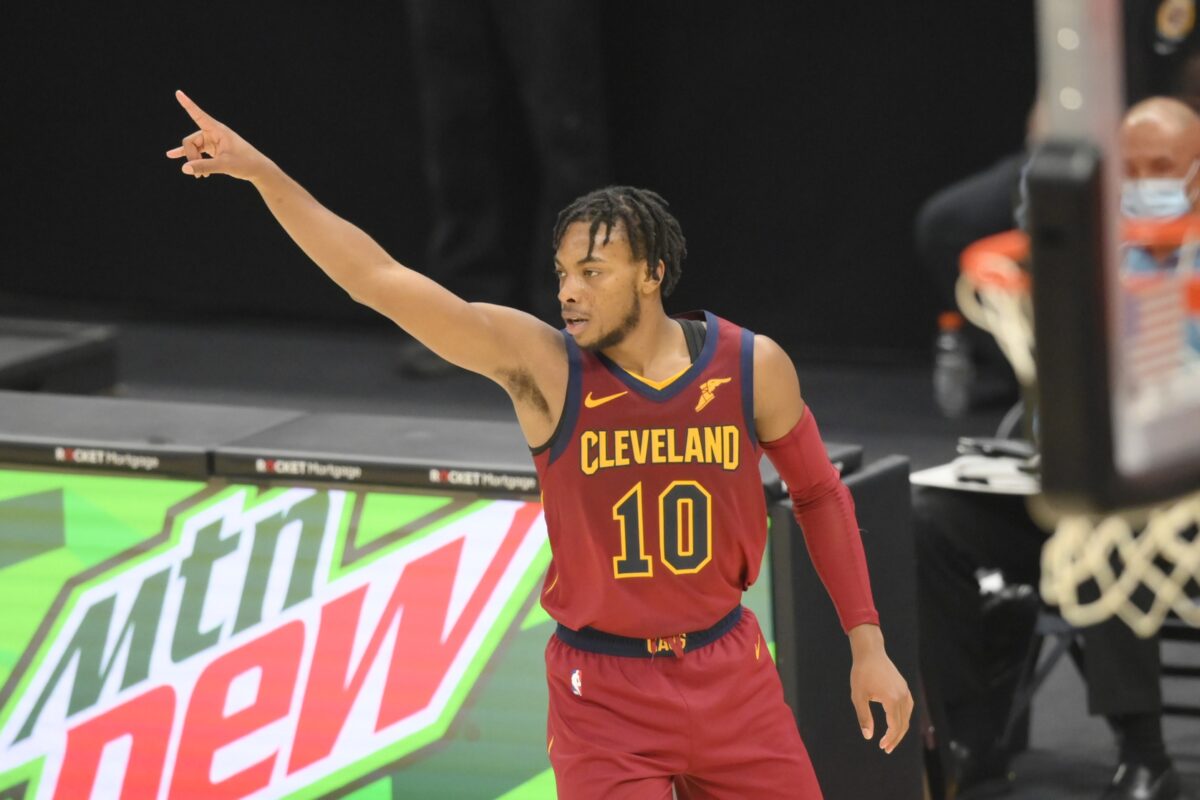 Cleveland Cavaliers guard Darius Garland got his second season going on a strong note and then answered affirmatively after the game when asked if that was why he was a high lottery pick.

“Yeah. It’s him,” Garland responded to if that was the guy once worthy of a top five pick. “The real Darius Garland. Feel really good and we’re going to keep rolling.”

Garland finished the Cavs’ 121-114 win over the Charlotte Hornets on Wednesday night with 22 points, six assists and six rebounds. From the field, he connected on 7-of-13 and 4-of-8 from beyond the arc, while also knocking down all four of his free-throw attempts.

That effort was clearly what the Cavaliers were expecting when they selected him with the fifth overall pick in the 2019 NBA Draft.

When he was drafted, Garland was coming off one abbreviated season at Vanderbilt University, where he played just five games before undergoing knee surgery.

Garland went through a bumpy rookie campaign with the Cavaliers and was snubbed by those voting on the All-Rookie team. In addition, one measure rated him as the worst player in the league.

Motivated by such opinions, Garland has clearly made an effort to improve his overall game, using most of the Cavs’ extended absence from the court to work out on his own.

While critics may still not be impressed by Garland until he performs at a consistent level, it appears that he is working hard to make that happen.