Report: Andre Drummond told Koby Altman that Isaac Okoro was a ‘hell of a pick’ 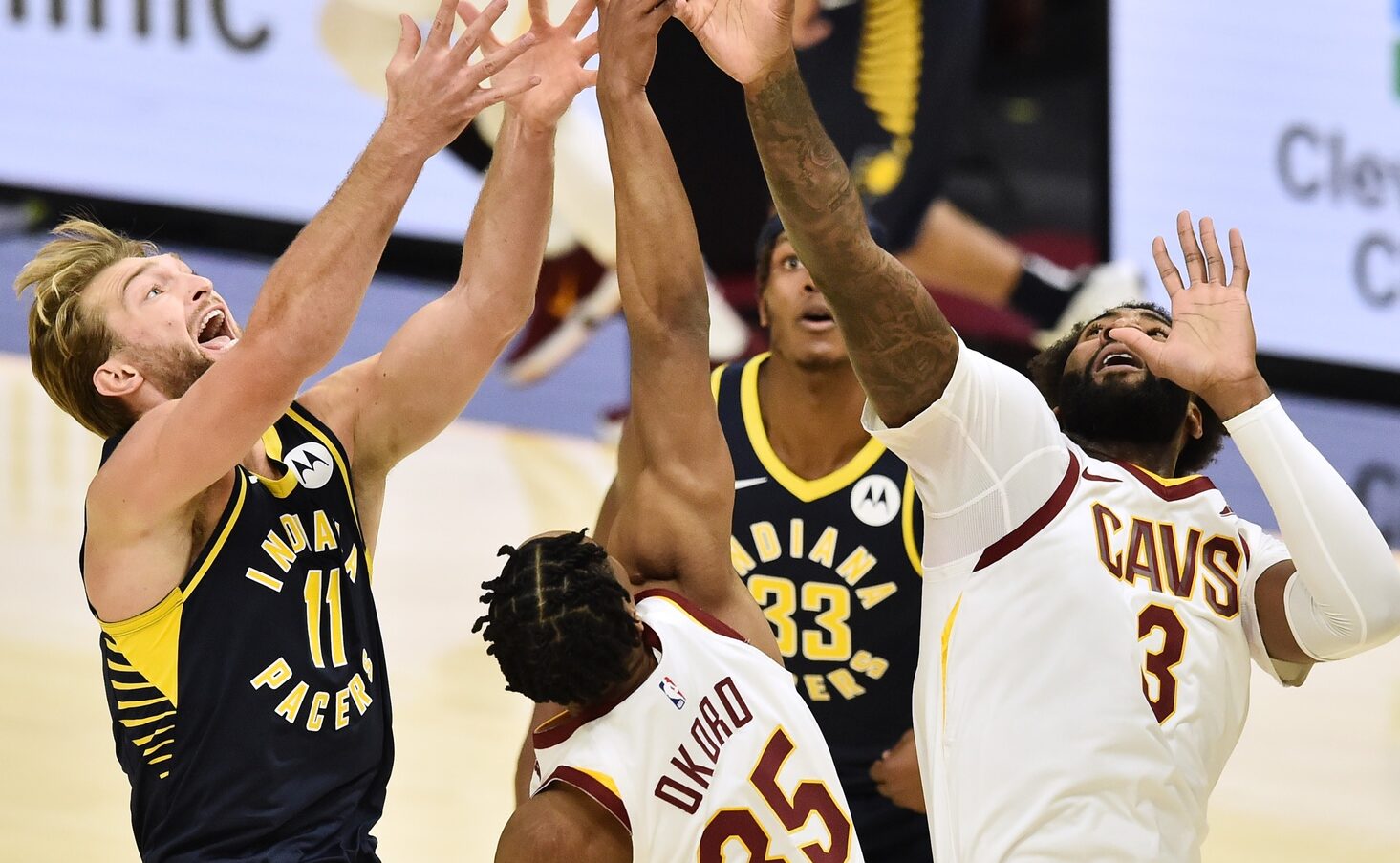 Chris Fedor of Cleveland.com wrote about Okoro’s quick impact on the Cavaliers, citing the aftermath of his game-winning basket in the team’s preseason opener.

After the game, Drummond went searching in the Cavs’ excited locker room to seek out Altman.

“I told Koby he made a hell of a pick,” Drummond said.

Okoro was the fifth player taken overall in the 2020 NBA Draft, so it’s clear that he has the potential to be a key part of the Cavaliers’ future.

Yet, he was overshadowed by other prospects in predraft chatter, and his selection may have come as a surprise to some observers.

What sold the Cavaliers was a predraft workout in which Okoro showed a focus on defensive aspects as well as a strong work ethic.

Drummond clearly is sold on what Okoro can bring to the Cavs.

“This kid is ready to play now,” Drummond said. “He’s an incredible player and incredibly smart. He knows the game. His body is ready. There’s not much work he really needs to do besides just staying patient with himself and learning the NBA speed of the game. He only gets better and better each and every day. He’s so exciting to watch grow.”

Okoro will get his first official chance to play for the Cavs in a meaningful game on Wednesday night when they open up their 2020-21 season at home against the Charlotte Hornets.