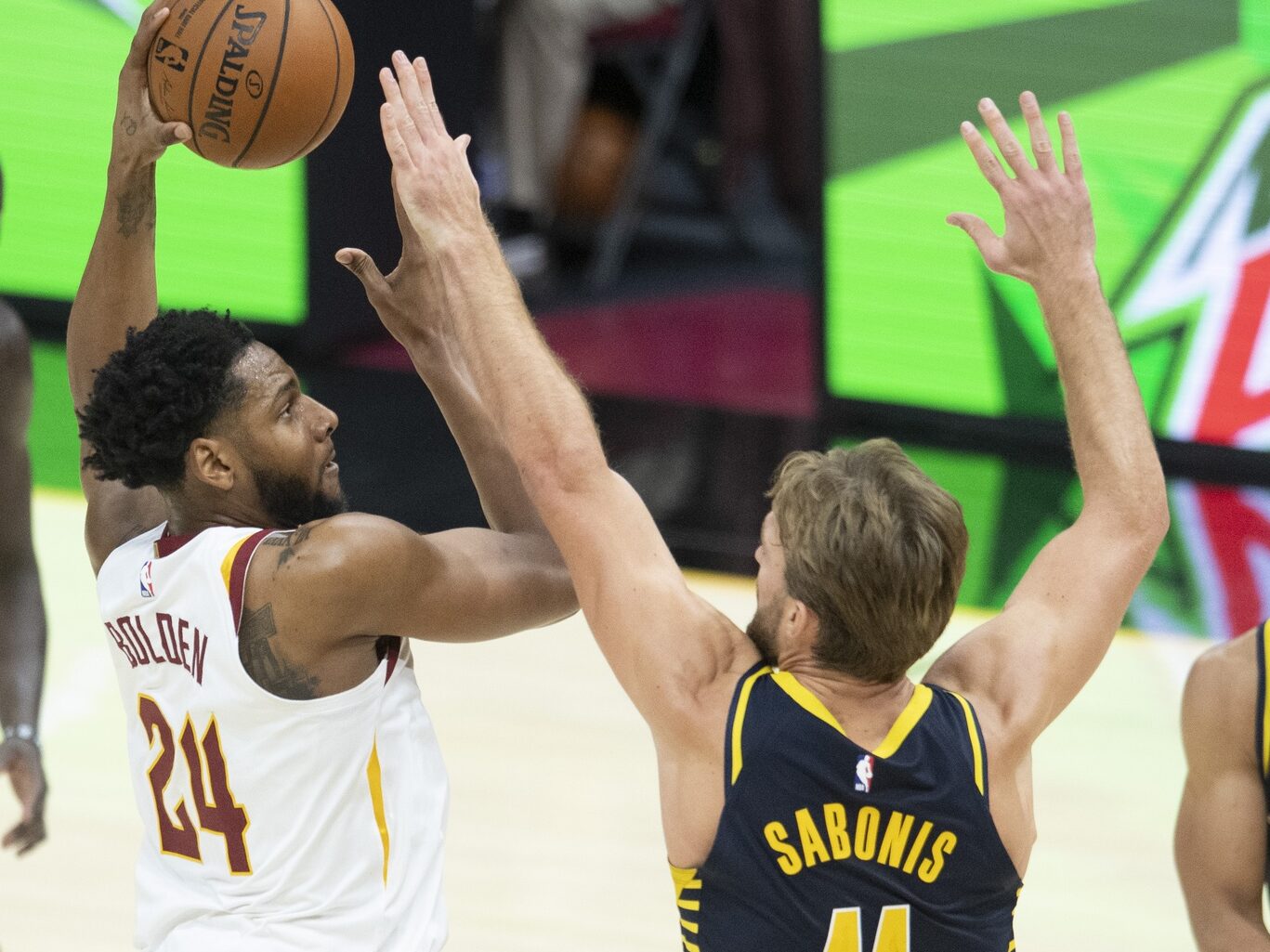 With the 2020-21 regular season just days away, the Cleveland Cavaliers have made a few changes to their roster.

On Saturday, it was reported that the Cavs had waived three players and converted Marques Bolden’s contract to a two-way deal.

On top of that, the Cavs acquired forward Norvel Pelle.

They also signed forward Norvel Pelle, who played in 24 games for the 76ers last season.

It’s tough news for Matthews, Randolph and Mooney, but undeniably great news for Bolden and Pelle.

Bolden averaged 5.0 points, 3.8 rebounds and 1.3 blocks per game this preseason.

As for Pelle, he averaged 2.4 points and 3.0 rebounds per game in his 24 appearances last season.

Now, the Cavs will look to get right ahead of their season opener against the Charlotte Hornets.

No matter the outcome of next week’s opener, it will be great to see the Wine and Gold playing meaningful basketball for the first time in months.