Cleveland Cavaliers owner Dan Gilbert isn’t one of the most adored leaders in the association.

In a league-wide survey conducted by Mike Vorkunov of The Athletic, Gilbert was voted the fifth-worst owner in the NBA. 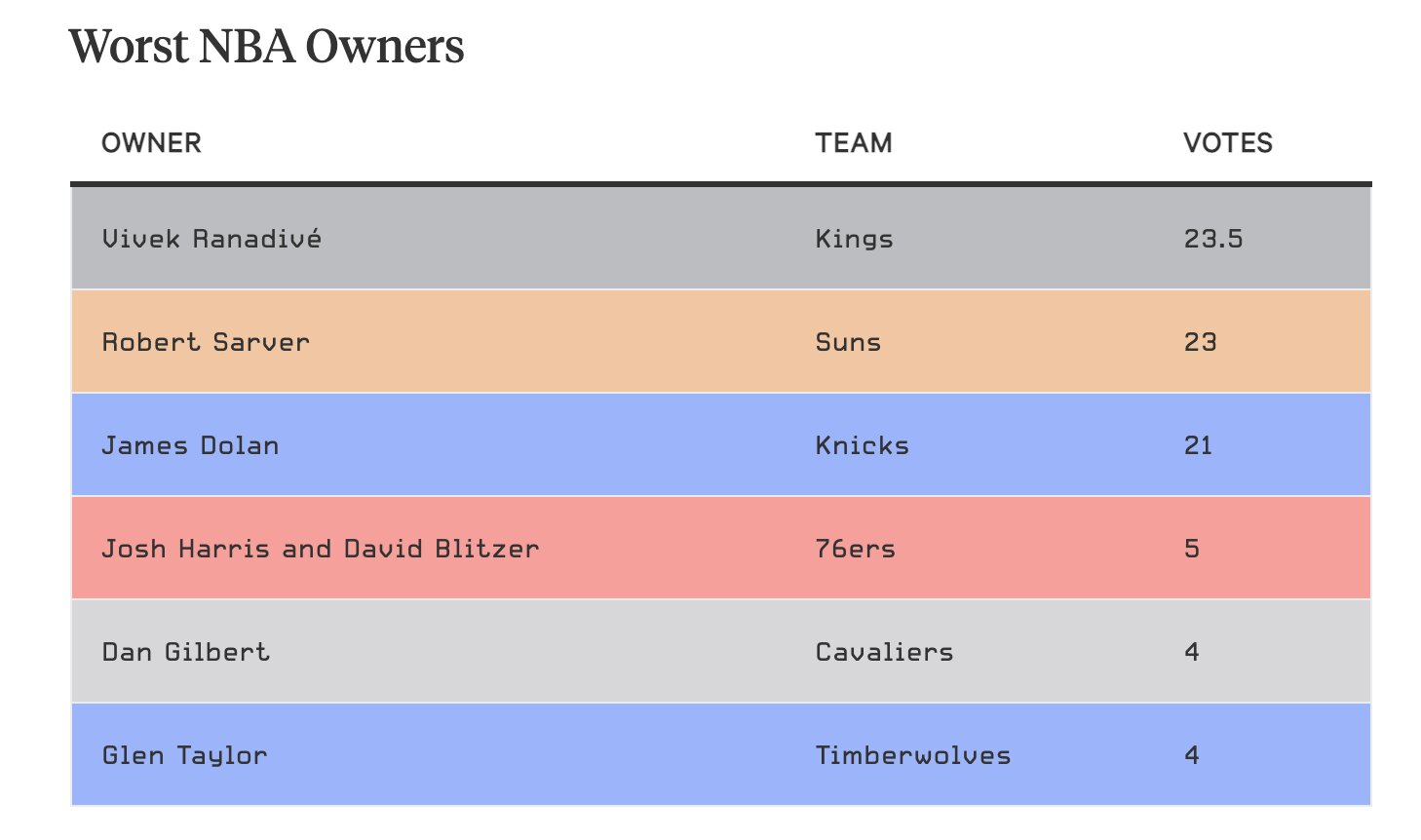 The franchise has been on a roller coaster since the billionaire’s arrival in Cleveland.

While four-time MVP LeBron James catapulted the Cavs into contention during Gilbert’s early tenure, his departure in 2010 sank the organization into several seasons of consistent losing.

The owner infamously thrashed James for taking his talents to the star-studded Miami Heat in 2010. However, Gilbert welcomed the superstar back in 2014.

Of course, the Cavs won their first championship against the Golden State Warriors in the 2016 NBA Finals. Gilbert helped facilitate numerous moves and spent loads of money to retain free agents during James’ second tenure with the team.

However, since James’ second departure from the team, the Cavs have once again been stuck in the basement of the league.