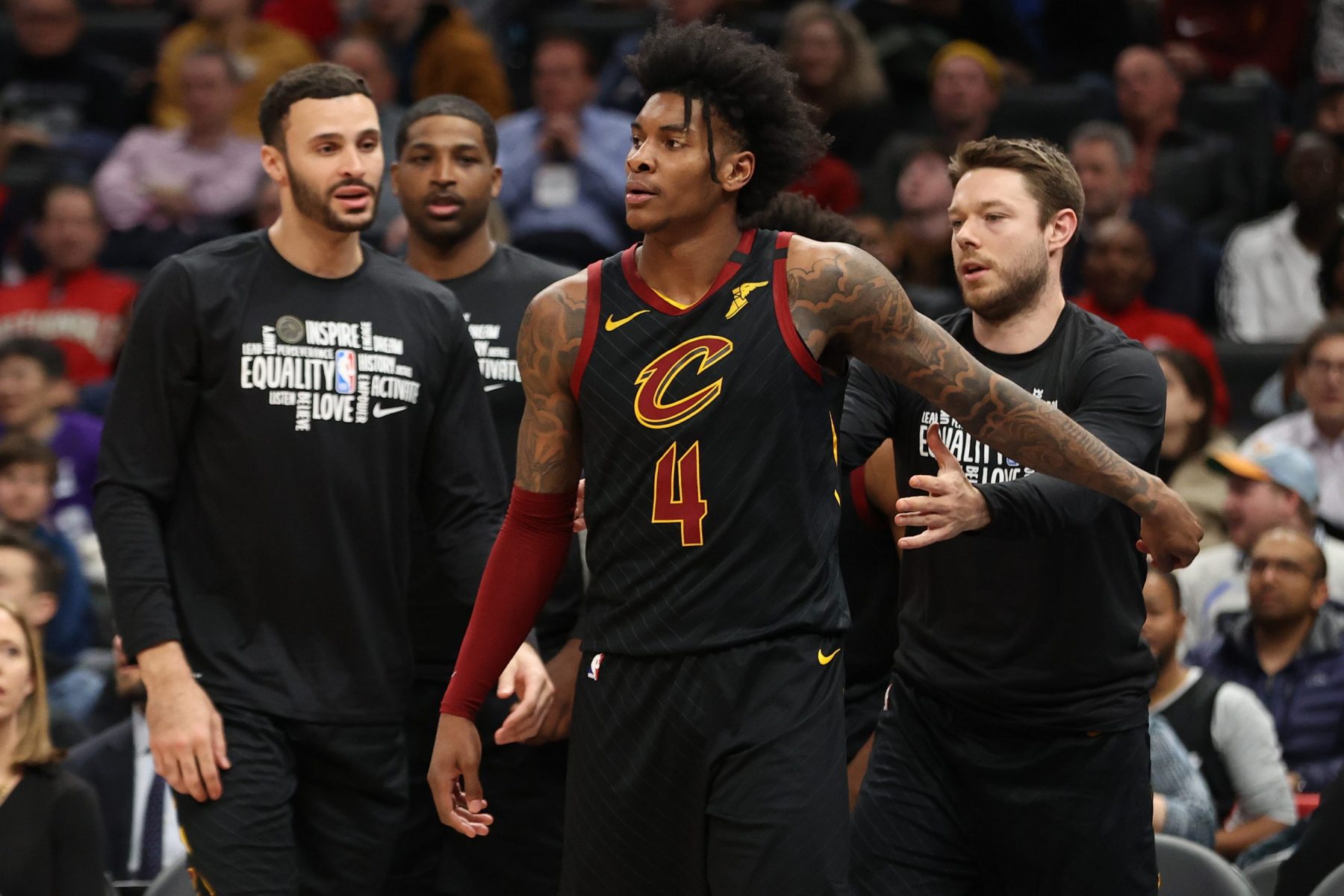 The Cleveland Cavaliers reportedly will be without swingman Kevin Porter Jr. for their final two preseason games.

The Cavs play the New York Knicks on Wednesday night, but Porter Jr. did not make the trip with the team.

We know #Cavs Larry Nance Jr. and Matthew Dellavedova did not make the trip to New York. I'm told Kevin Porter Jr. isn't on this trip either for the final two preseason games.

Porter Jr. was arrested this offseason but has received an endorsement from Cavs head coach J.B. Bickerstaff that he will not give up on the youngster.

The Cavs have not announced whether or not Porter Jr. will be with the team to begin the regular season

However, since he is not making the trip for the final preseason games, it seems unlikely.

The Cavs open the season on Dec. 23 against the Charlotte Hornets.