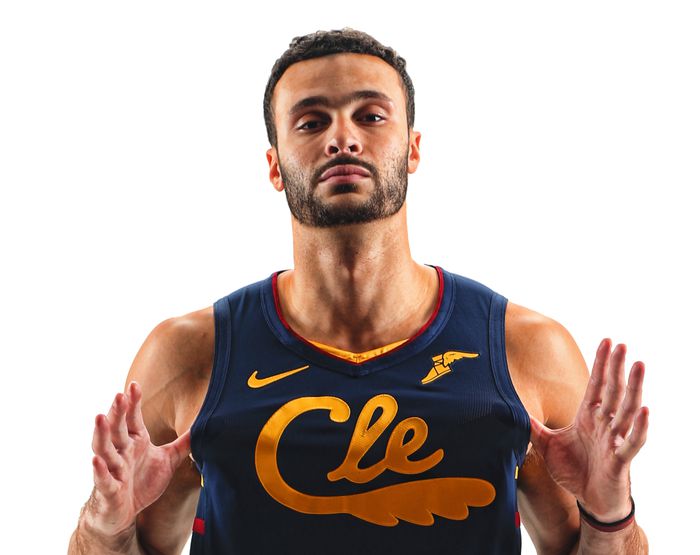 Cleveland Cavaliers big man Larry Nance Jr. is doing his part to help struggling locally owned businesses during the continuing pandemic by offering his help to sell their products.

As one of the more prominent members of the Cavaliers, Nance’s visibility within the community has been evident since he was acquired by the team in February 2018.

Nance’s own livelihood has been affected by the pandemic, with the final month of the 2019-20 regular season shut down back in March. Though the league resumed play, the Cavaliers were one of eight teams not chosen to participate in the NBA’s bubble concept.

That empathy shown by Nance is due in part to the fact that he grew up in Northeastern Ohio as the son of Cavaliers legend Larry Nance Sr.

Even though the younger Nance’s numbers may never rival those of his father, it’s clear that the elder Nance and his wife passed along some quality values to their son.

The younger Nance and the Cavaliers continue to prepare for the team’s opening regular season contest, which takes place in just one week, when the Cavs host the Charlotte Hornets at Rocket Mortgage FieldHouse.