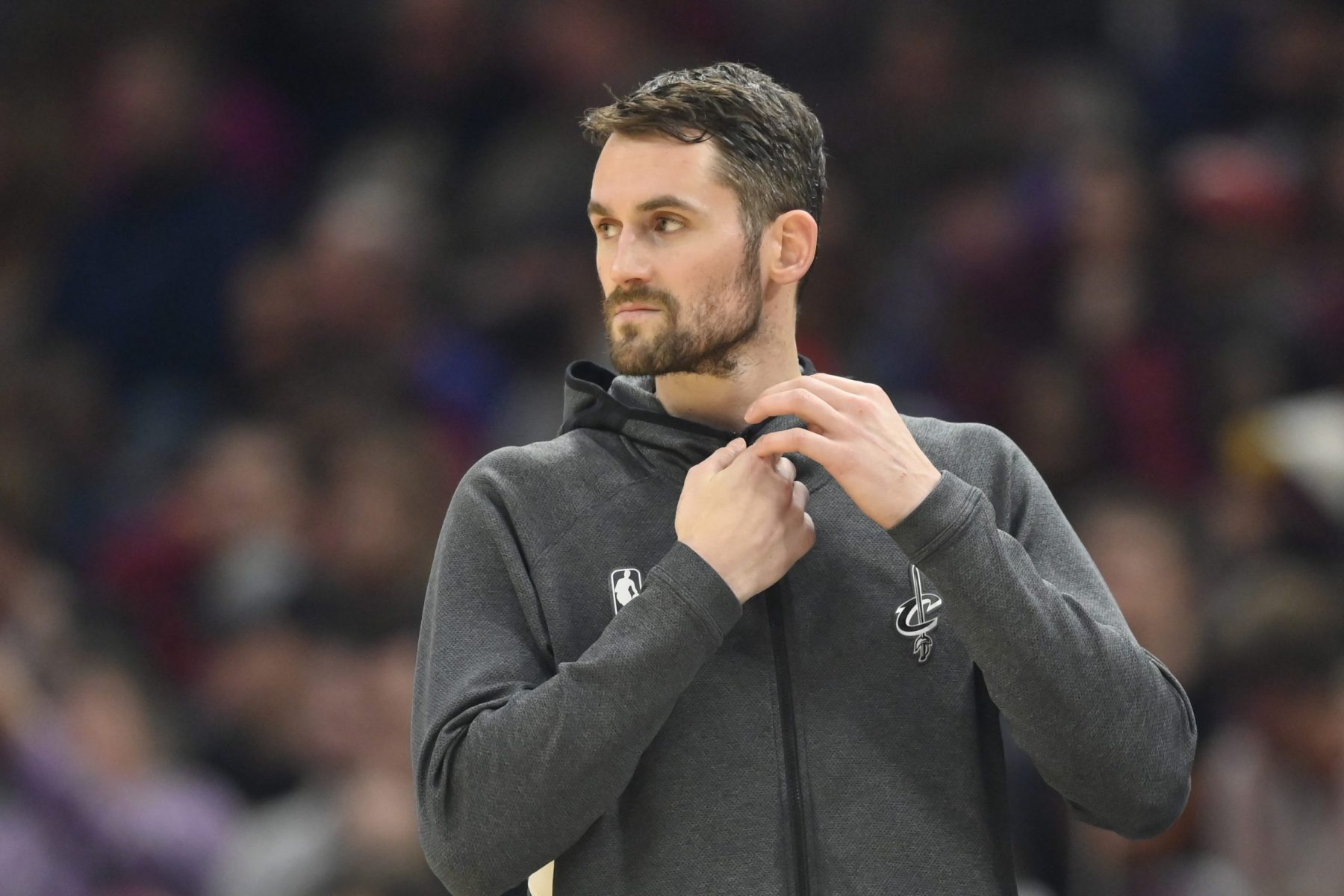 Cleveland Cavaliers forward Kevin Love took time to acknowledge the death of Academy Award-wining actor Sean Connery, who passed away on Saturday at the age of 90.

Love simply offered his condolences regarding Connery’s death and included a photo of the actor in his legendary role as James Bond. 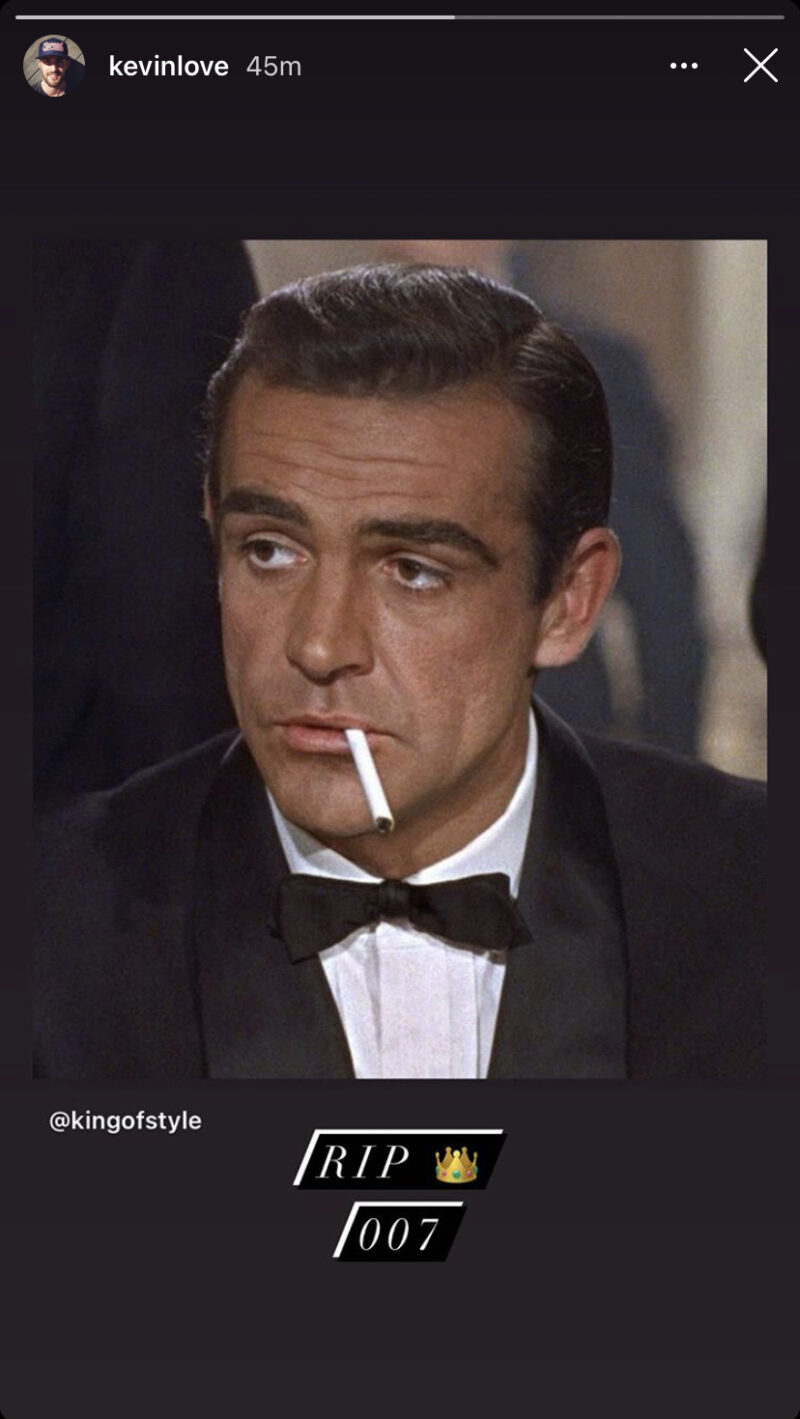 Connery was the first actor to portray the legendary Bond character, who was known for his suave approach to fighting criminal activity around the world.

From 1962 to 1967, Connery appeared in five Bond movies and then appeared in the role in 1971’s “Diamonds Are Forever.” In 1983, Connery briefly returned as Bond in the film “Never Say Never Again.”

Connery won a Best Supporting Actor Academy Award for his role in the 1987 film “The Untouchables.”

Love, like other NBA players, is awaiting word on exactly when next season will get underway, with one potential start as early as Dec. 22. A more recent report indicates that a January start may be in the works.