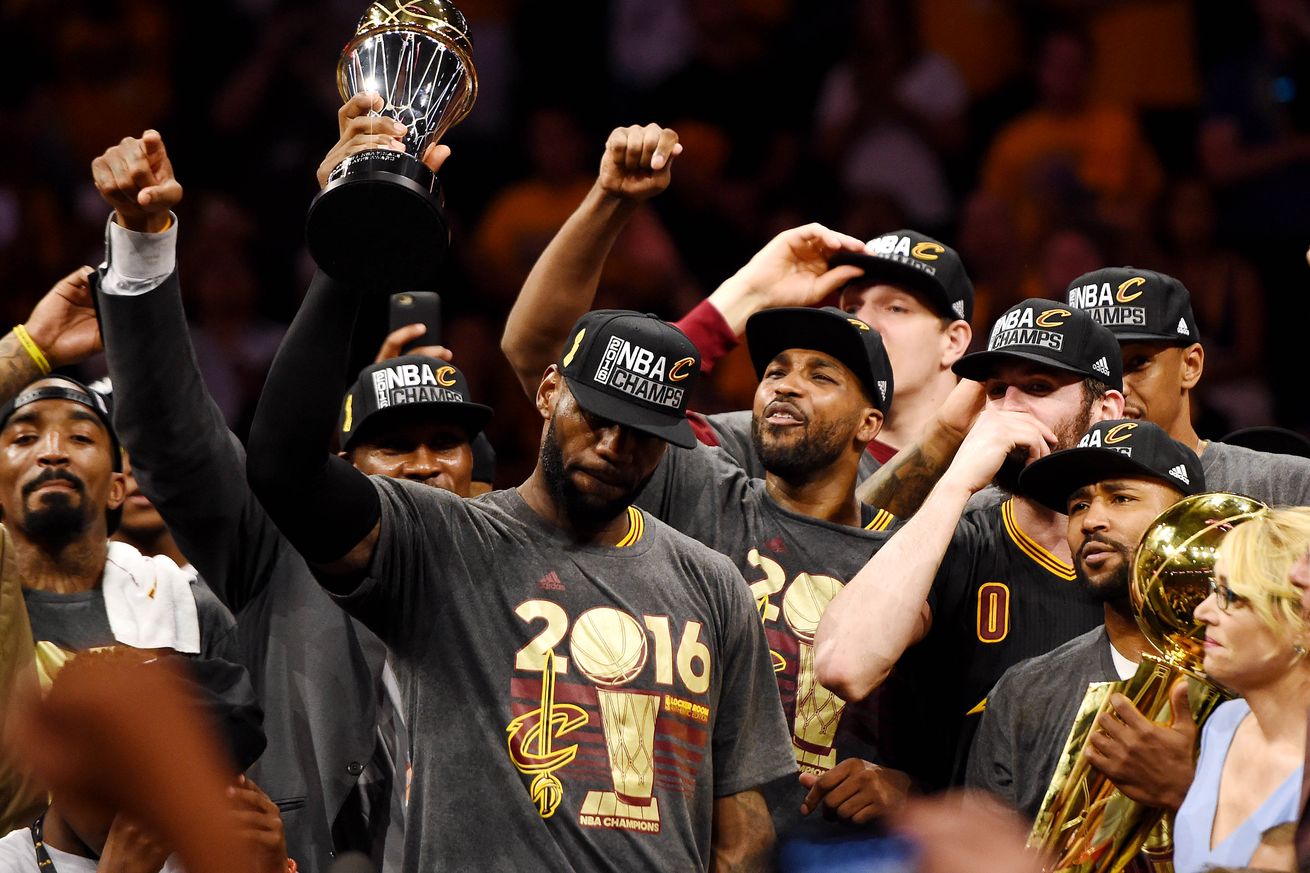 LeBron James is coming off his first title with the Los Angeles Lakers and the fourth of his NBA career, but he hasn’t forgotten beating the Golden State Warriors in spectacular fashion with the Cleveland Cavaliers back in 2016.

Although James couldn’t get any sleep last night, the four-time NBA champion was able to have a throwback moment with NBA TV airing a replay of Game 7 of the NBA Finals between the Warriors and Cavs resulting in one of the biggest upsets in league history.

The Warriors may have gotten the last laugh beating the Cavs in the Finals in 2017 with relative ease, but the historic win over Golden State in 2016 will be remembered forever. Cleveland pulled off an incredible comeback story after being down 3-1 to one of the greatest NBA teams the league has ever seen.

James may have moved on to Los Angeles and has already propelled the Lakers to elite status once again, but he left his mark Cleveland with this title that will never be forgotten no matter what he accomplishes elsewhere in the NBA.