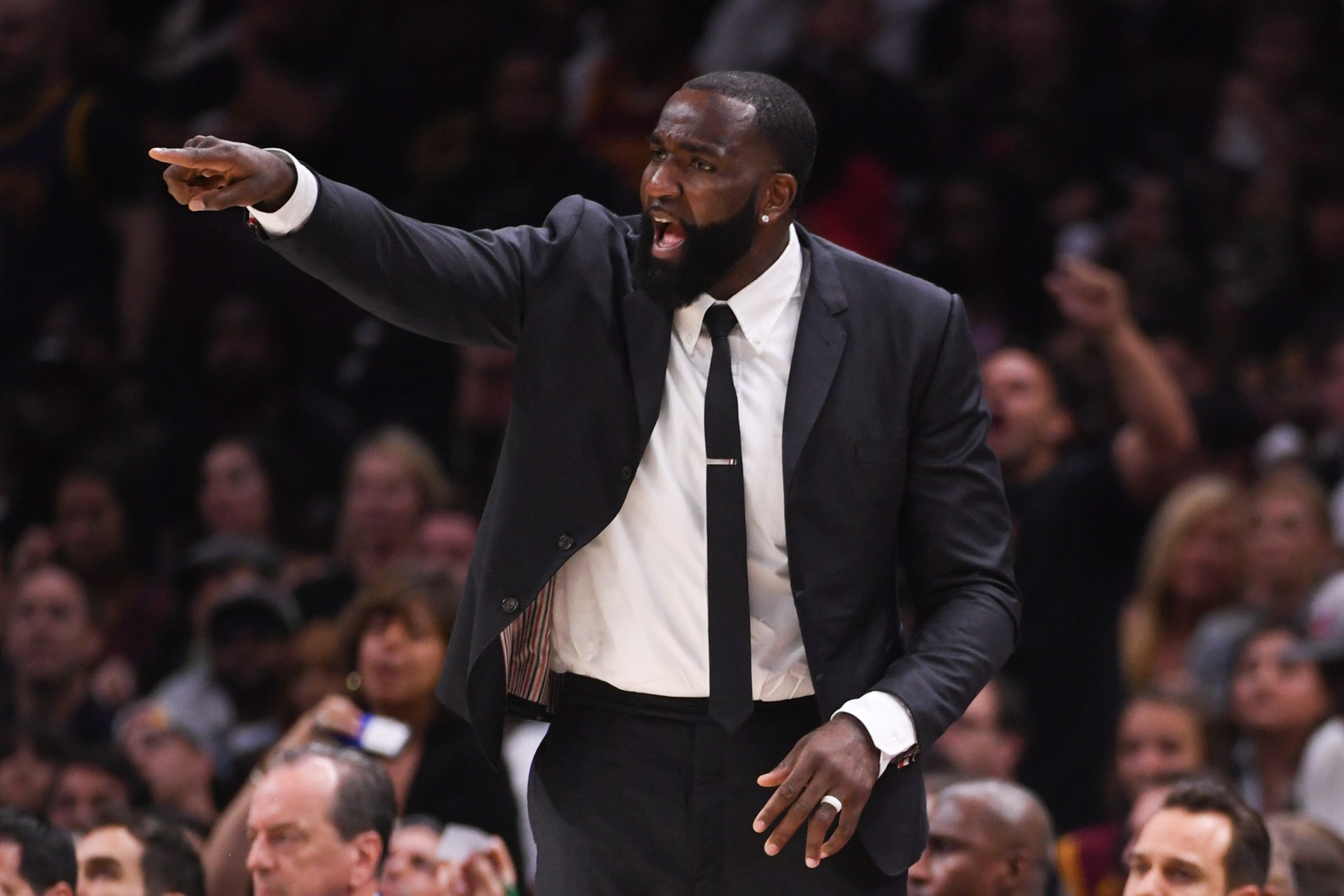 After his team got slaughtered by the Los Angeles Lakers 4-1 in the Western Conference semifinals, Mike D’Antoni’s future as head coach of the Houston Rockets is in jeopardy.

Former Cleveland Cavaliers center Kendrick Perkins offered a clear idea of who he thinks the Rockets’ next coach should be.

Ty Lue to the Rockets is a MUST!!! Goodnight @dmorey

If the Rockets do indeed move on from D’Antoni, one would think that they would hire a coach who has won an NBA championship in order to help stars James Harden and Russell Westbrook get over the hump.

Lue certainly has that type of pedigree, as he helped the Cavs overcome a 1-3 deficit in the 2016 NBA Finals to win Cleveland its first championship in decades.

During his playing career, Lue also got tutelage from arguably the greatest coach in NBA history, as he played under Phil Jackson for two seasons, winning rings both years.

Instead, Lue has spent this season as an assistant coach for the Los Angeles Clippers.