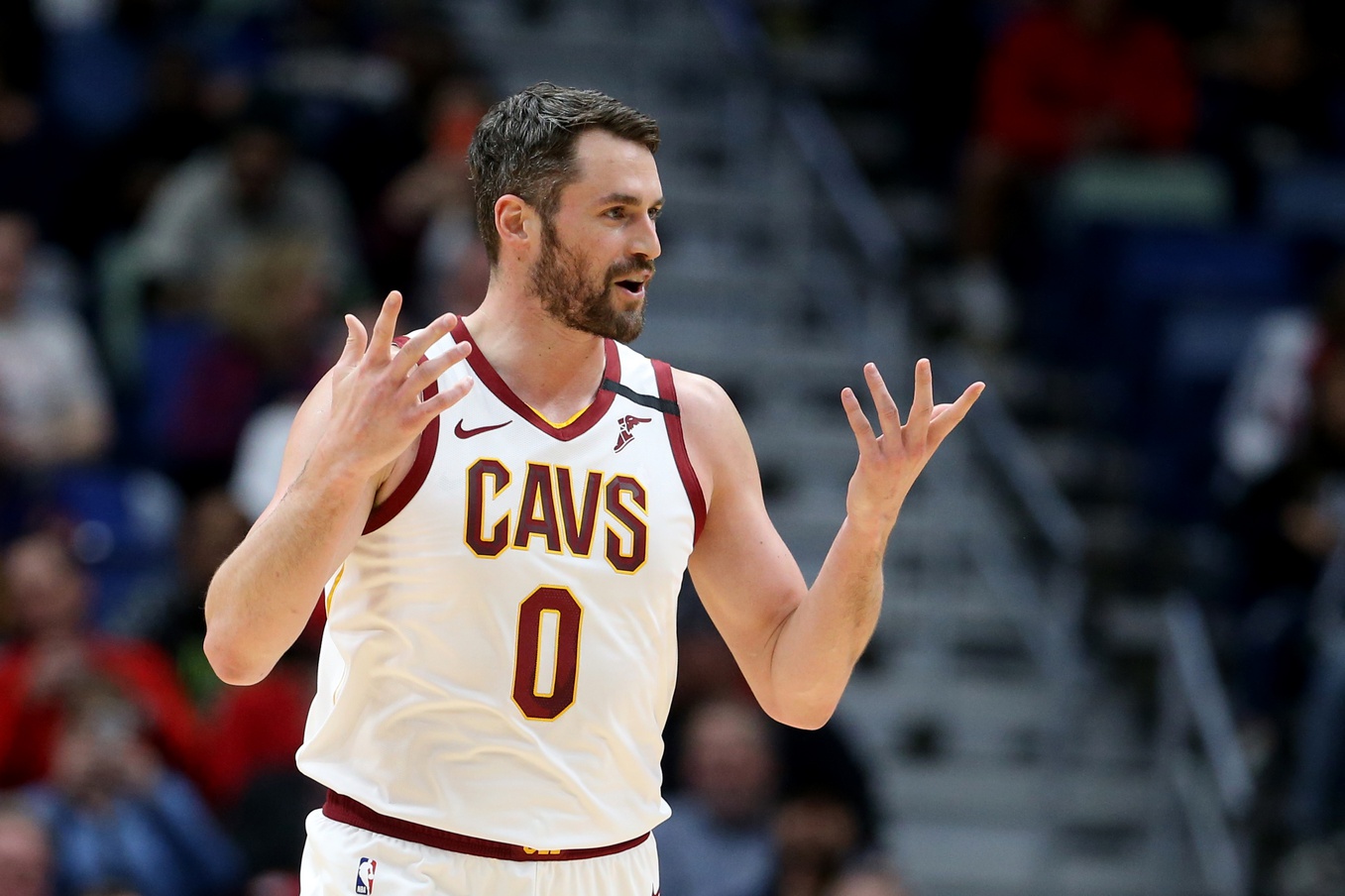 A few days ago, Los Angeles Clippers big man Montrezl Harrell made headlines when he was seen calling Dallas Mavericks star Luka Doncic a “b—- a– white boy” during a tense moment in their playoff series.

Now, Cleveland Cavaliers star Kevin Love and New Orleans Pelicans sharpshooter J.J. Redick have touched on the subject of name-calling on the court.

It began when Redick asked Love how many times he has faced similar language during his own basketball career.

“I’ve been called a b—- a– white boy a lot,” Love said before railing off a number of similar insults. “S my D white boy. White boy you ain’t s—. Look at this punk a– white boy. Who’s got the chump? You know, it’s like ‘White Men Can’t Jump.'”

Love then asked Redick if he could relate to the experience and the two shared a quick chuckle.

“I don’t take any offense to that,” Love concluded.

Most people have come to the same conclusion as Love.

However, there are some on the internet who have claimed that Harrell was being racist. Those opinions have been widely brushed aside.