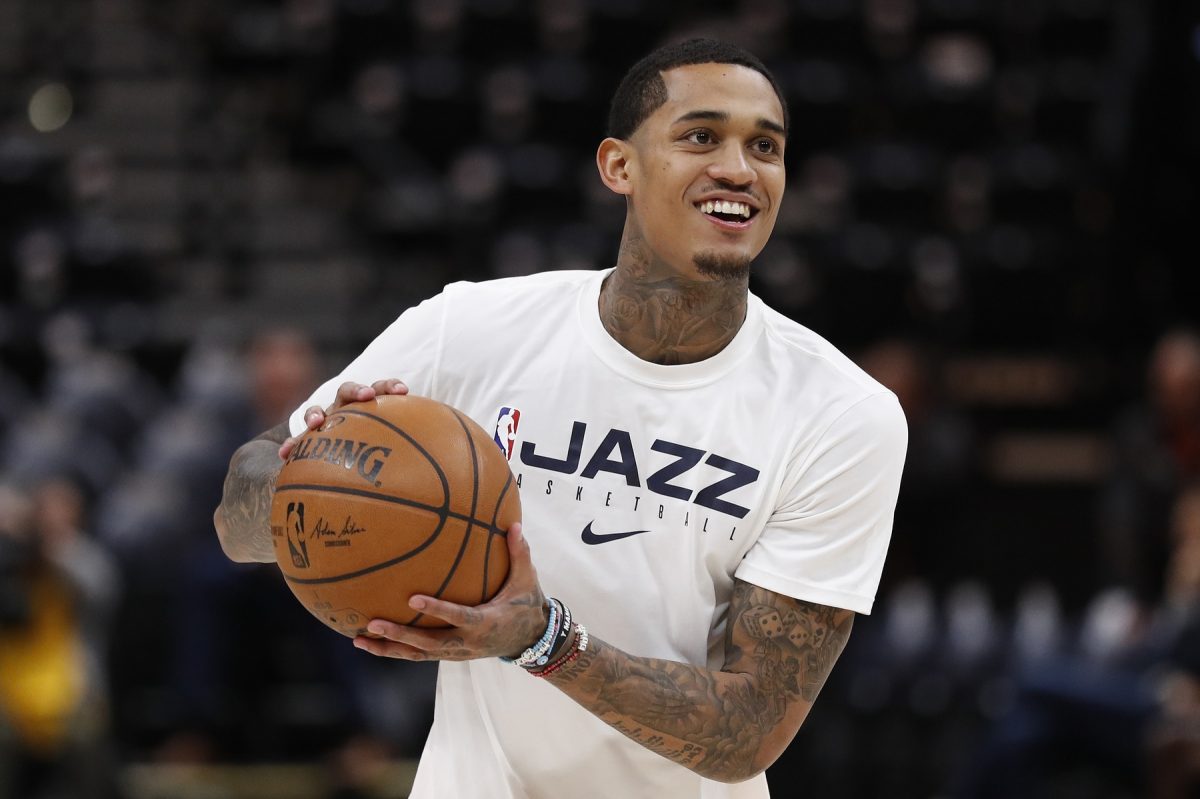 Playoff games inside the NBA’s bubble have been uniquely intense as of late, and former Cleveland Cavaliers big man Kendrick Perkins seems to have an idea why.

Perkins took to social media on Saturday to say that the time in which players’ female companions can enter the bubble cannot come soon enough.

Games have been highly competitive since players entered the bubble in Orlando, Fla., but they’ve been taken to another level in recent days.

Montrezl Harrell and Luka Doncic got into it during Game 3 of the series between the Dallas Mavericks and Los Angeles Clippers on Friday night.

Less than 24 hours later, a fight broke out during Game 3 between the Milwaukee Bucks and Orlando Magic.

There has been no notable extracurricular activity thus far in Clarkson’s team’s series versus the Denver Nuggets. However, that could change if frustration mounts for the No. 3-seeded Nuggets.

The Jazz have had their way with the Nuggets in the two most recent games and are up in the series, 2-1.

Clarkson is a big reason why and has been on fire since the postseason began. He’s averaging 18.3 points, 3.7 rebounds and 3.3 assists per game in the last three games.