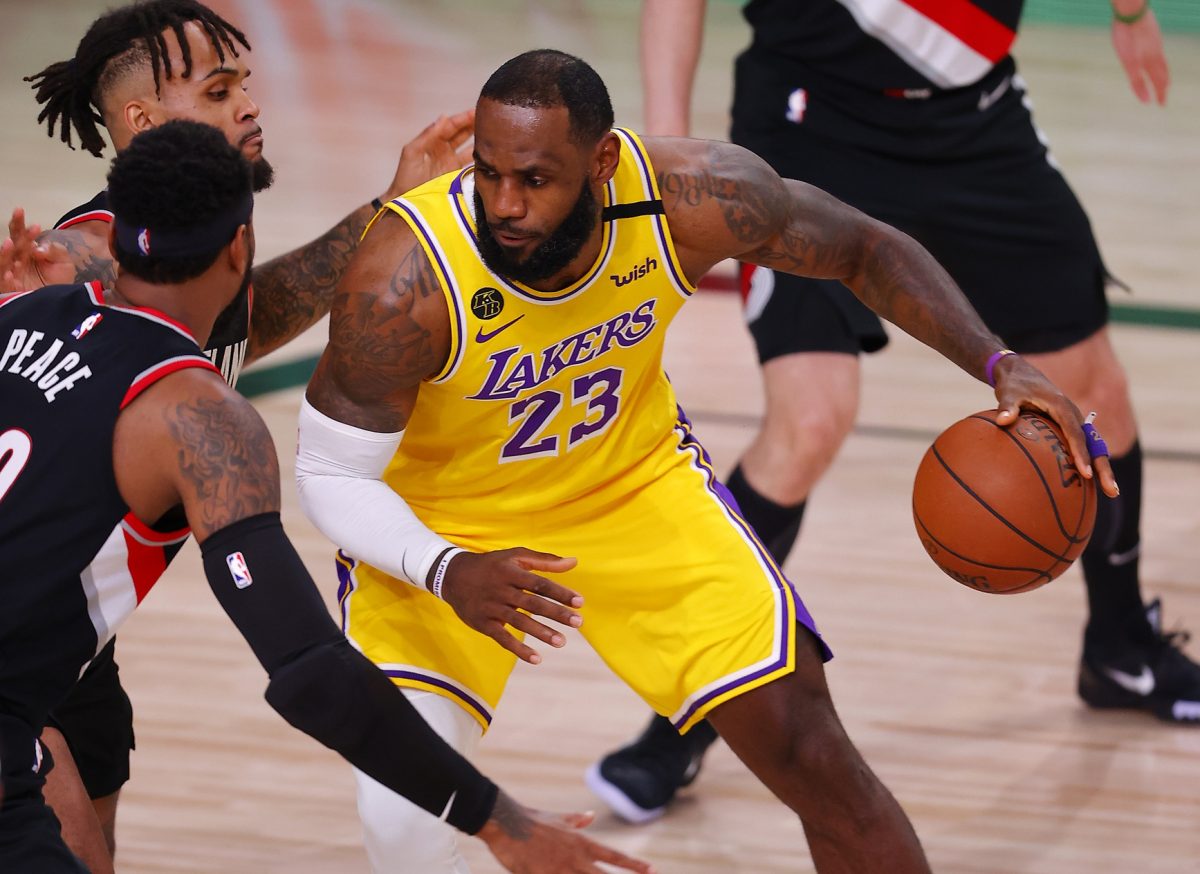 Pierce claimed that James’ legacy was in danger after losing Game 1 to the Portland Trail Blazers on Tuesday night.

Perkins fired on back at his former Boston Celtics teammate on Twitter.

I love you to death @paulpierce34 but Lebron’s LEGACY is already carved in Stone. WE ARE NOT ABOUT TO DO THIS TODAY! https://t.co/yEAwO6obfd

Pierce has been known to take shots at James and his legacy. However, for him to question James’ status after just one game is a little over the top.

After everything that James has done in his career, it’s silly to judge him on one game in one playoff series.

The city of Cleveland will forever be indebted to James for ending its championship drought. James and the Cavs won the 2016 NBA Finals after being down 3-1 against the Golden State Warriors.

If anything should define James’ legacy, it’s that series.