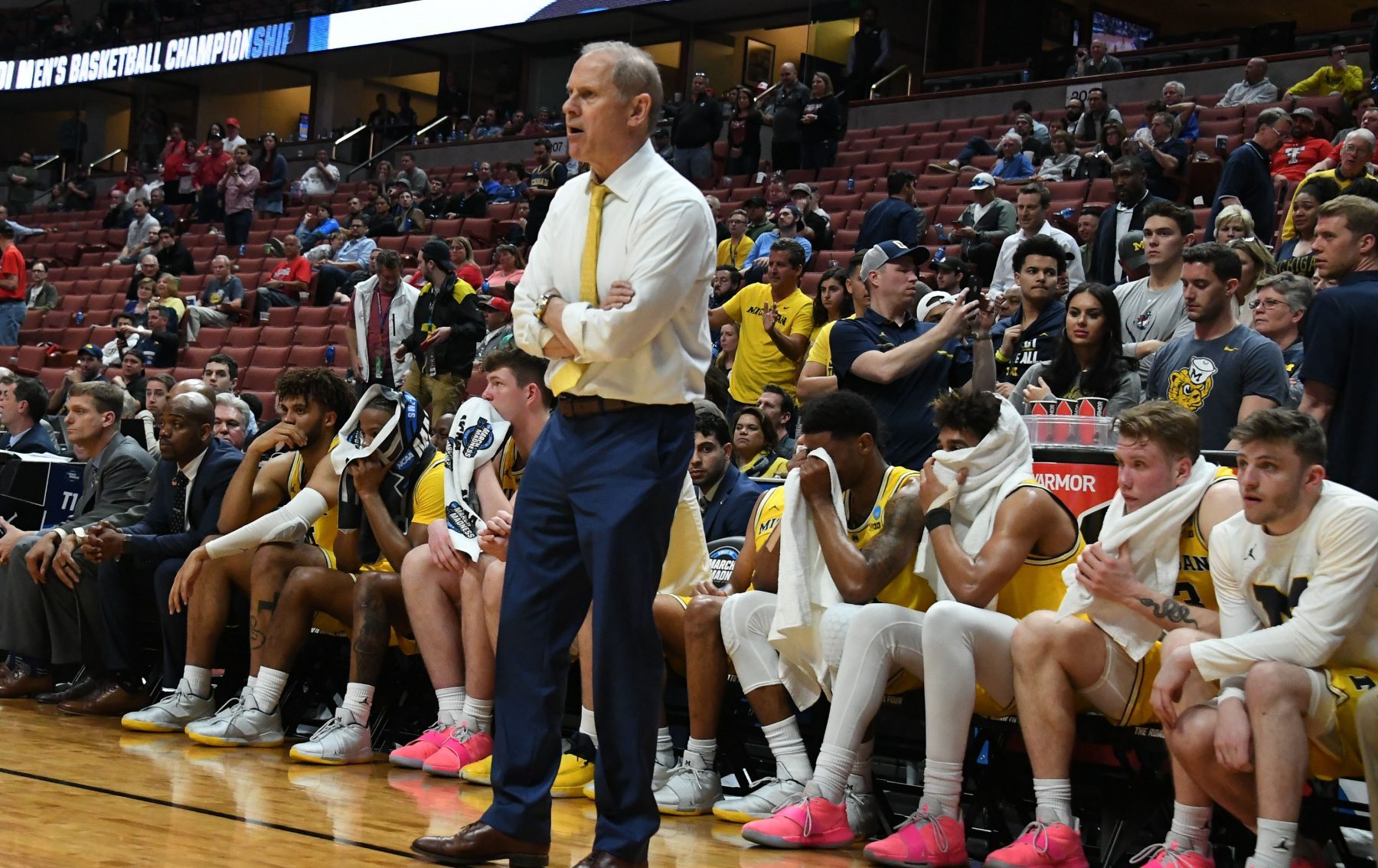 The Cleveland Cavaliers made news early Monday morning when they signed former University of Michigan head coach John Beilein to fill the same role for the Cavs.

The reactions to the hire have been predominately positive, with one rival NBA general manager raving about the move.

“Love the hire,” one rival NBA executive told Chris Fedor Cleveland.com. “For a team that is going to be player-development driven, with a young, exciting point guard, Koby Altman may have just knocked this hire out of the park.”

This is wonderful to hear from another NBA front office member who has no reason to lie about his opinion on the matter.

It seems that while the Cavs were initially targeting current assistant coaches in the NBA, they found someone with a bit more experience leading a team to be more attractive of an option.

Now, Beilein will look to utilize his fantastic skills as a developer of talent to turn a rebuilding young team into a contender.

Tomorrow’s NBA Draft Lottery will shed light on just how long that rebuild will take.