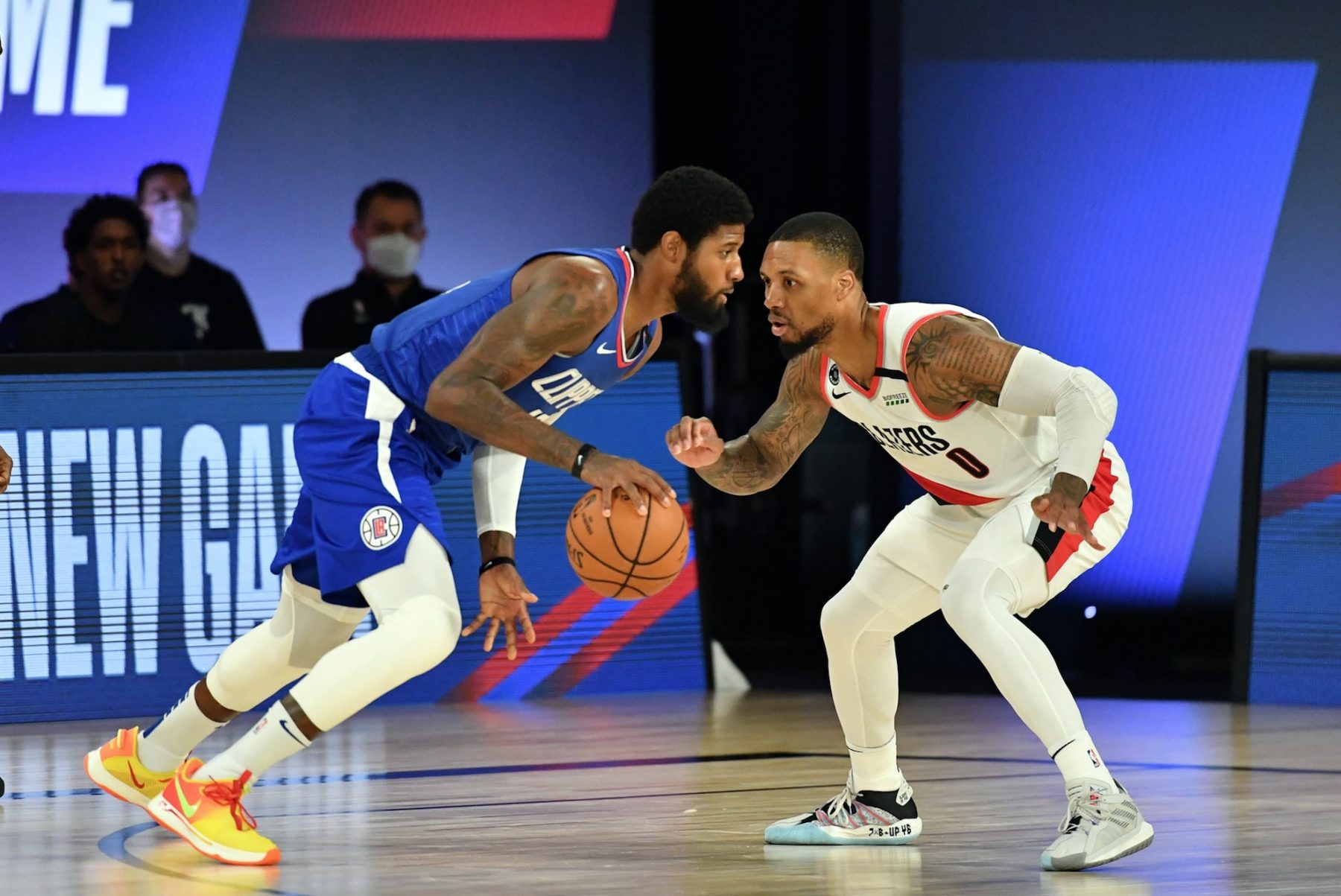 The latest drama to come out of the NBA’s bubble in Orlando, Fla. has caught the attention of Cleveland Cavaliers youngster Darius Garland.

The rivalry between Paul George and Damian Lillard took a fascinating turn over the weekend following a highly competitive game between George’s Los Angeles Clippers and Lillard’s Portland Trail Blazers.

Now, Garland has taken to social media to make it clear where his personal allegiances lie. 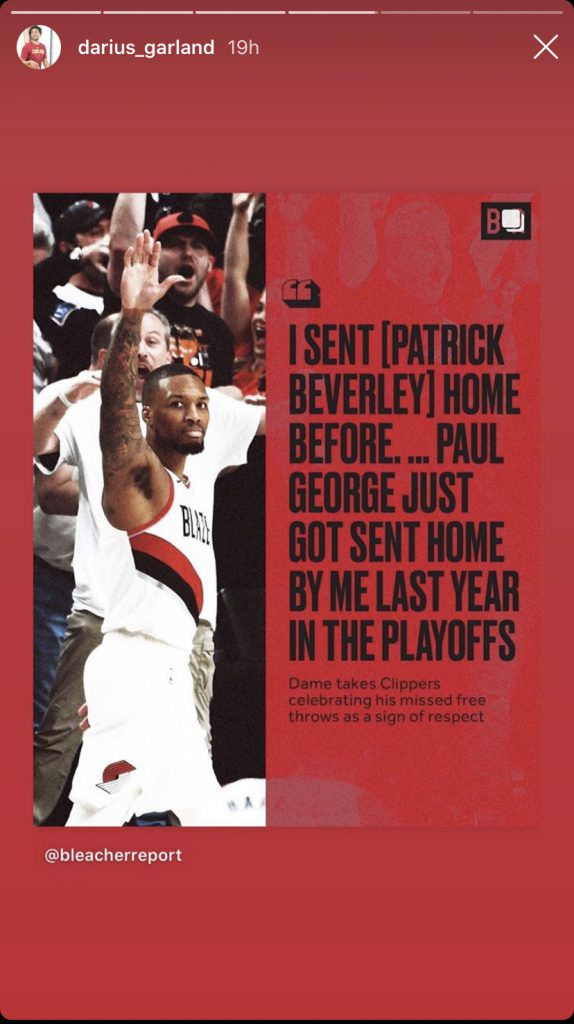 Both Lillard and George are major stars, and it’s no secret that they have huge fan bases. With that in mind, it’s not so surprising to see Garland firmly in Lillard’s corner.

Both are undersized guards, Garland standing at 6-foot-1 and Lillard at 6-foot-2, and both are known for their ability to drain deep 3-pointers.

In fact, Garland has been compared to Lillard throughout his young NBA career.

At the moment, Lillard is currently fighting for his team’s playoff life. The Blazers are just one game back behind the Memphis Grizzlies for the No. 8 seed in the Western Conference.

As for Garland, he’s watching all the NBA action from home as the Cavs were not invited to the bubble.

However, according to a recent report, the Cavs could be making an appearance in the bubble in the not-so-distant future. How likely that is remains unknown for the time being.