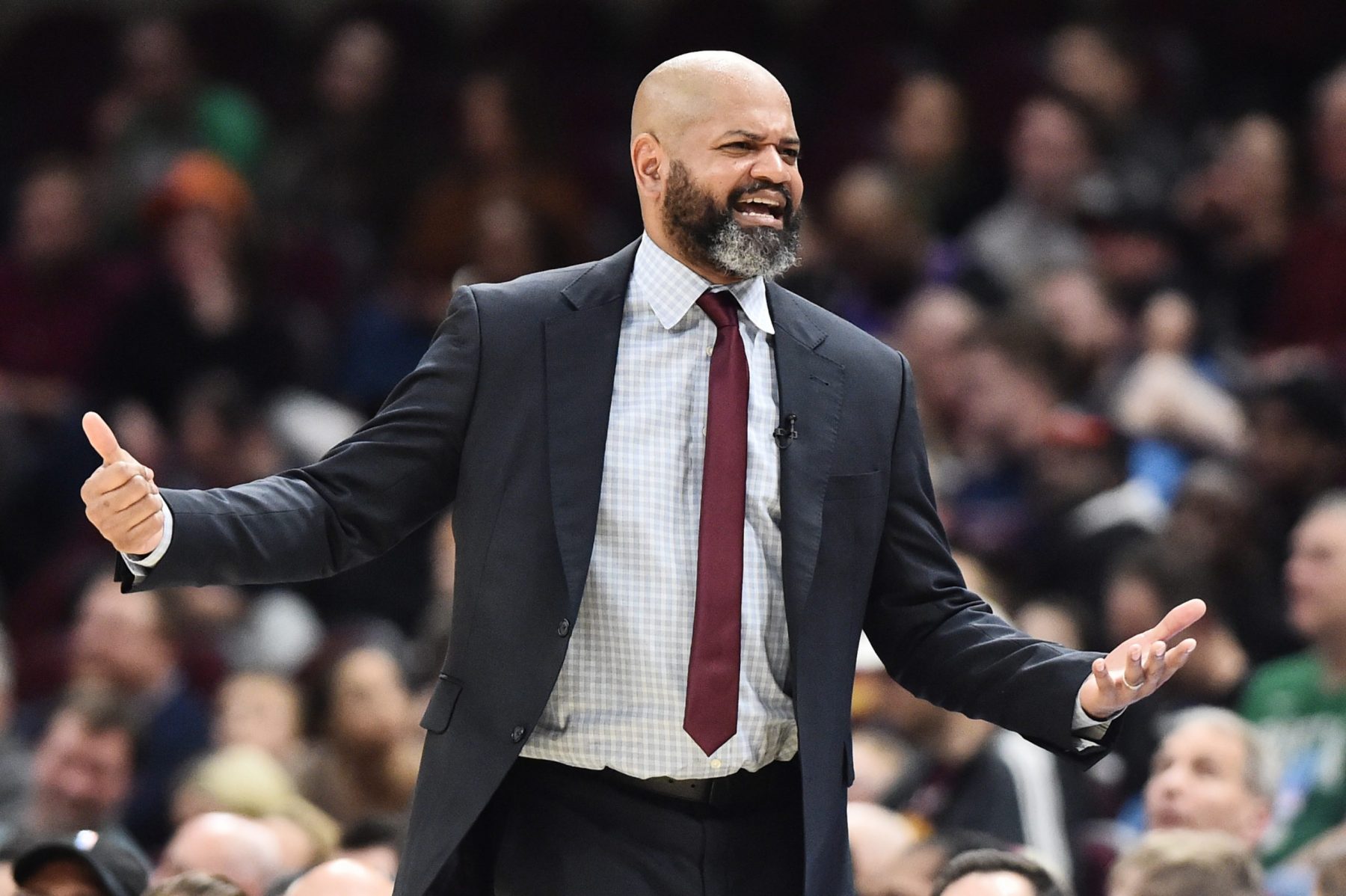 Over the past couple of months, it has been reported that the Cleveland Cavaliers have been leading the charge in terms of the NBA creating a second bubble for the eight teams that were not invited to the initial bubble in Orlando, Fla.

While there was some positivity that a second bubble would be created, a new report from Shams Charania of The Athletic has contradicted those previous claims.

“There is growing belief among the NBA’s eight franchises not in Orlando that a second bubble site being built for minicamps and intrasquad scrimmages will not happen, sources tell The Athletic,” Charania wrote. “There is pessimism about in-market minicamps for group workouts happening as well.”

Charania spoke with an NBA general manager who echoed the pessimism.

“There’s nothing happening,” one GM told The Athletic after a Tuesday call between the eight GMs and league officials. “It’s a shame. It’s a huge detriment to these eight franchises that were left behind.”

This will come as very unfortunate news for Cavs fans who were hoping to see the team’s young players get back on the court before the beginning of the 2020-21 season.

If no second bubble takes place, Cavs players and the players on the eight other teams not invited to the bubble in Walt Disney World Resort would not play in an NBA game for a few months shy of a year.

This will dramatically impact the progression of youngsters such as Collin Sexton, Darius Garland and Kevin Porter Jr.

Hopefully, they are all able to make up for lost time once the 2020-21 season does begin.