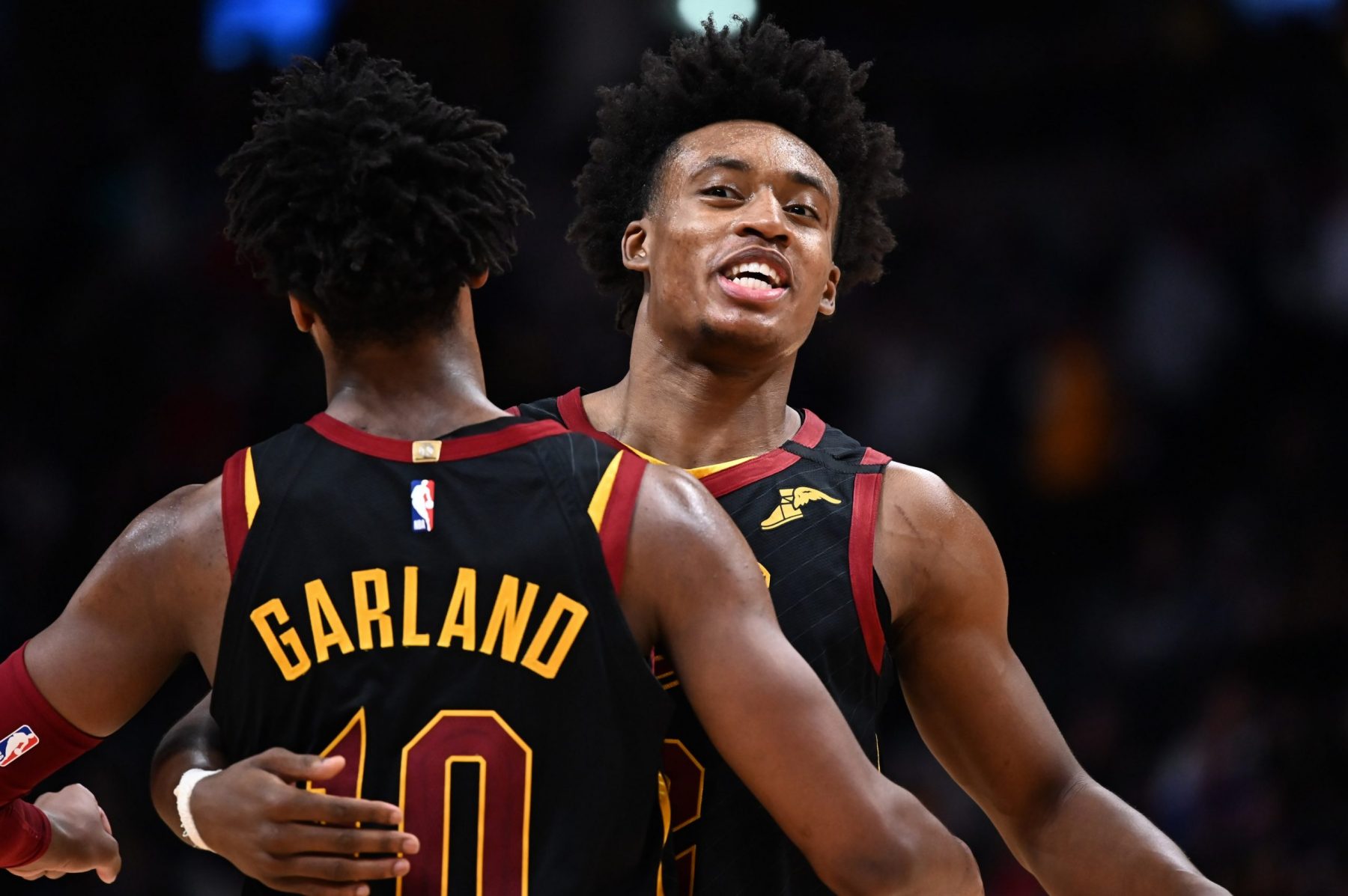 The NBA is working on creating a second bubble for the eight teams that did not get selected to participate in Orlando, Fla.

One scout believes the Cleveland Cavaliers have a golden opportunity to develop their young team and build continuity for next season, per Evan Dammarell of Forbes.com.

“Cleveland is in a unique position where they can utilize this time to work and develop their roster,” said one unnamed NBA scout. “That ability to establish continuity heading into next season is huge for a team like them.”

The Cavs concluded the 2019-20 season with an abysmal 19-46 record. In addition, they had the worst record in the Eastern Conference.

However, there were plenty of bright spots before the novel coronavirus halted the season.

New Cavs head coach J.B. Bickerstaff, who took over the team following the All-Star break, successfully connected with the youngsters and led the team to substantial wins. The organization went 5-6 in 11 games under Bickerstaff’s leadership.

The second bubble would give great developmental opportunity for the Cavs’ youth base, which is headlined by Collin Sexton, Kevin Porter Jr. and Darius Garland.

Sexton, 21, was on fire before the season ceased on March 11. The guard averaged 30.0 points, 4.6 assists and 1.6 steals per game in the final five contests of the season.