Don't Miss
Home / Media / Lou Williams Claps Back at Kendrick Perkins, Threatens to Check Him When They Meet in Real Life

Lou Williams Claps Back at Kendrick Perkins, Threatens to Check Him When They Meet in Real Life 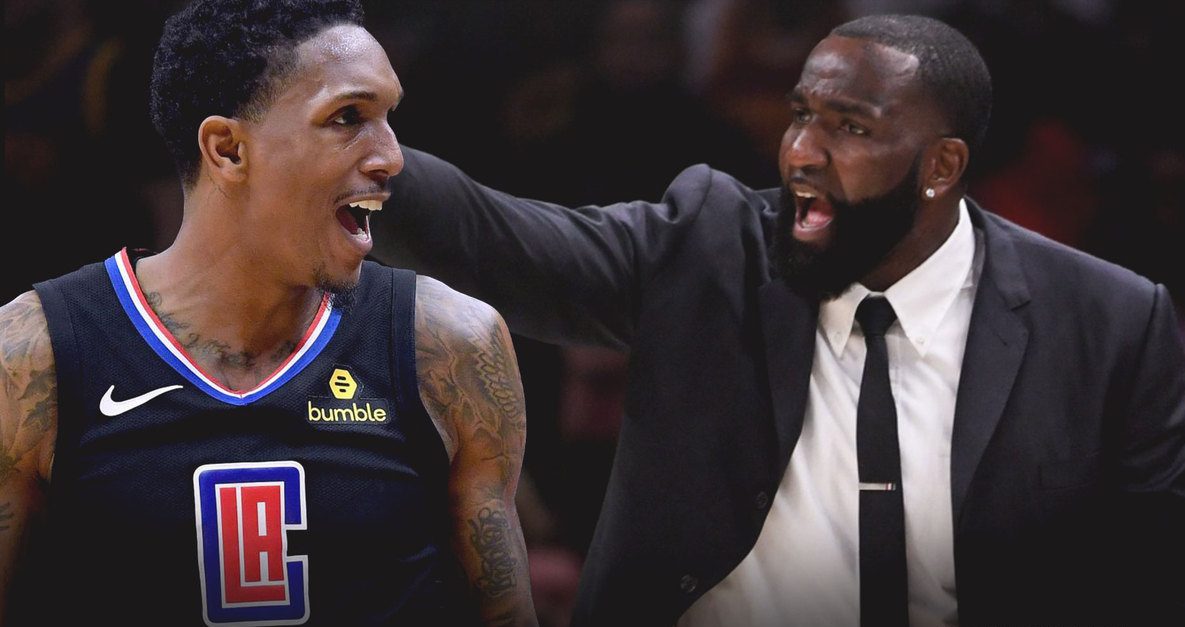 On Monday, Kendrick Perkins dragged Lou Williams when talking about the Los Angeles Clippers guard’s decision to visit a strip club during an excused absence from the NBA’s campus in Orlando, Fla.

Now, Williams has hit back against the former Cleveland Cavaliers big man and issued a clear warning along the way.

15 years in this business and the most dirt you have on my name is stopping to get hot wings during a pandemic. Perk. Shut up. And stop laughing and saying it’s just tv when you run into me too. https://t.co/2xnCpG9I1J

Williams also offered another angle to the story, reminding his followers why he left the NBA bubble in the first place.

But I digress. I went home to see a man off to his final resting place that was a giant in my life. I don’t want that to get lost in all this attention. So again, LONG LIVE THE GREAT PAUL WILLIAMS SR. back to my quarantine so I can join the guys soon. Peace

Clearly, Williams is getting tired of the criticism.

While he claims that he was just “stopping to get hot wings,” photos on social media seem to indicate that he stuck around the club for some time.

Lou was literally even in the DJ's story. pic.twitter.com/lsR4JMKiuO

Either way, what matters most is that Williams and the rest of his colleagues inside the bubble stay healthy and safe.

Williams is currently undergoing a required quarantine since reentering the bubble and surely hopes to be back with his teammates soon.

On Sunday, it was reported that Williams will have to serve a 10-day quarantine. That will force him to miss his team’s first two meaningful games in the bubble.

The Clippers are set to take on LeBron James and the Los Angeles Lakers on July 30. Their next game comes against the New Orleans Pelicans on Aug. 1.