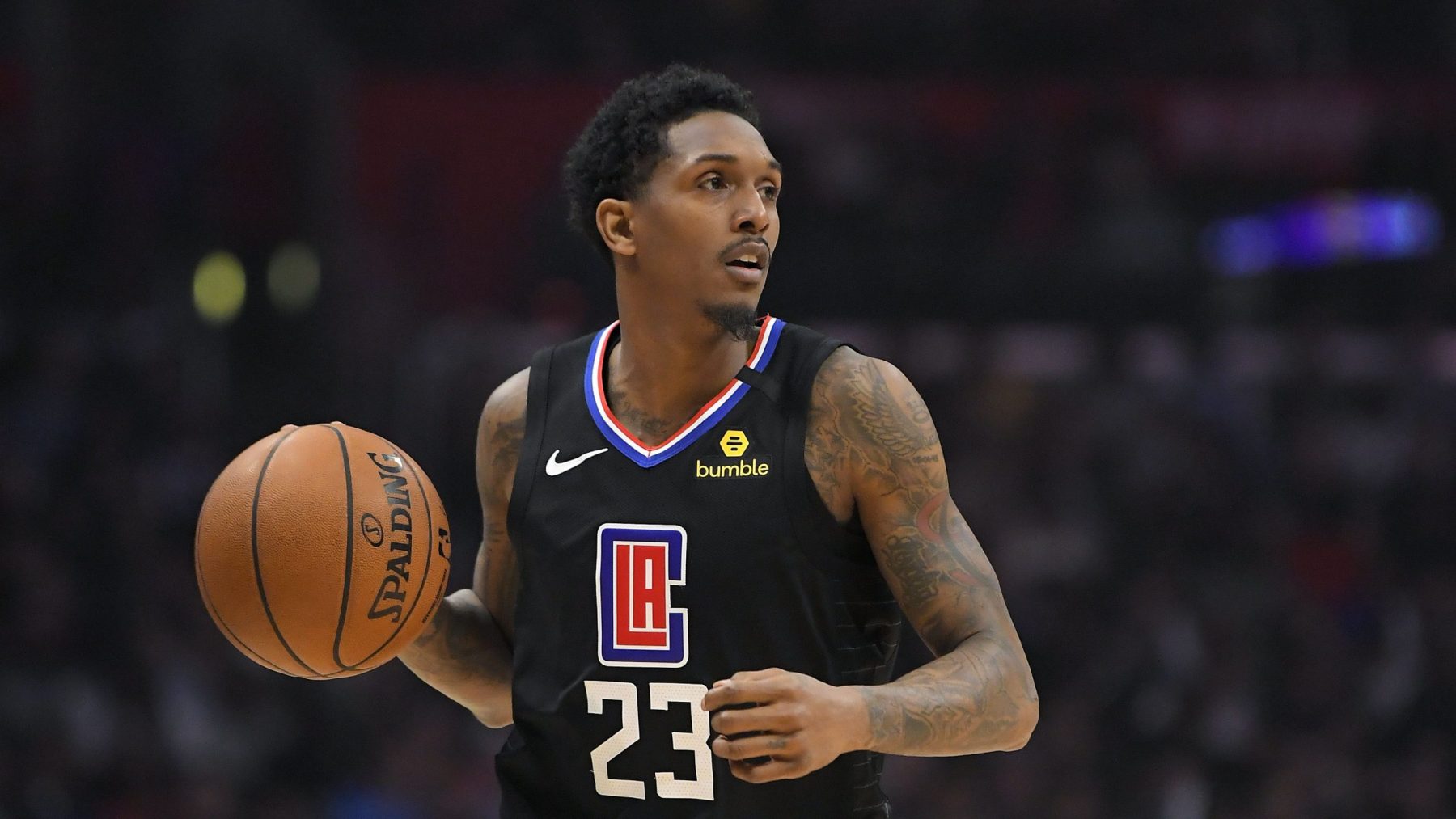 Los Angeles Clippers guard Lou Williams was at the center of ridicule over the weekend when it was revealed that he had visited a strip club while he was on an excused absence from the NBA’s bubble in Orlando, Fla.

Now, former Cleveland Cavaliers big man Kendrick Perkins has taken to the airwaves and social media to criticize Williams over his lack of maturity.

“Come on Lou Will, you gotta do better, man,” Perkins said. “During this pandemic, you have to do better.”

Perkins went on to applaud the NBA for creating a bubble environment that seems to truly be working and keeping people safe thus far.

He put that into perspective when insinuating that Williams’ behavior could jeopardize all of that.

“Lou Will is a 16-year vet. He knows better,” Perkins said. “He should know how to be more mature. You got a guy that’s a rookie in Zion Williamson who left for a family issue and he handled it way better than Lou. We didn’t hear a word.”

Finally, Perkins argued that Williams’ decision has now become a distraction for a Clippers team that is hoping to win a title this season.

Hopefully, the backlash that Williams has faced will serve as a lesson to other players. The NBA bubble will only work if everyone inside can trust their colleagues to be careful.

With the season about the start, the last thing the NBA needs is a COVID-19 breakout taking place within the bubble because of a careless act such as Williams’.