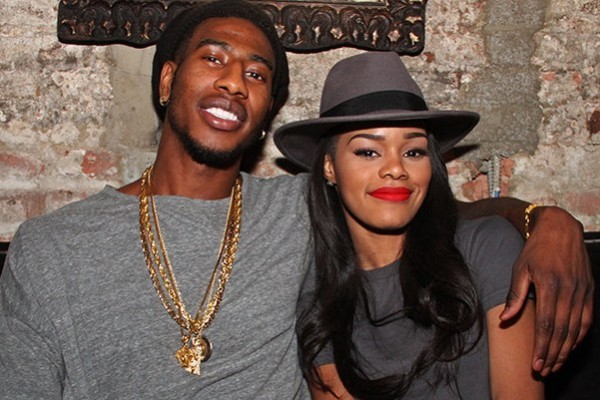 According to TMZ.com, the rumors of Cleveland Cavaliers guard Iman Shumpert and his girlfriend, singer Teyana Taylor, are true as the couple is expecting a baby girl in January.

Shumpert took to Twitter and Instagram today to announce the couple’s exciting news, as Taylor has been pregnant with their child for about five months now. According to Shumpert, the couple plans to name the baby girl Iman Tayla Shumpert Jr.

When a man loves a woman how she was born to be loved…procreation is the best blessing you can… https://t.co/s1rpb59dFV

“I love you @teyanataylor thank you for your sacrifice in starting our very own family! P.s. I know you see my daughter with her hand behind her head and her feet kicked up…she’s already daddy’s little girl!!!,” said Shumpert on his Instagram post.

This continues to be a very eventful offseason for Shumpert, as the guard agreed to a four-year, $40 million contract with the Cavs in July with a player option in the fourth year.