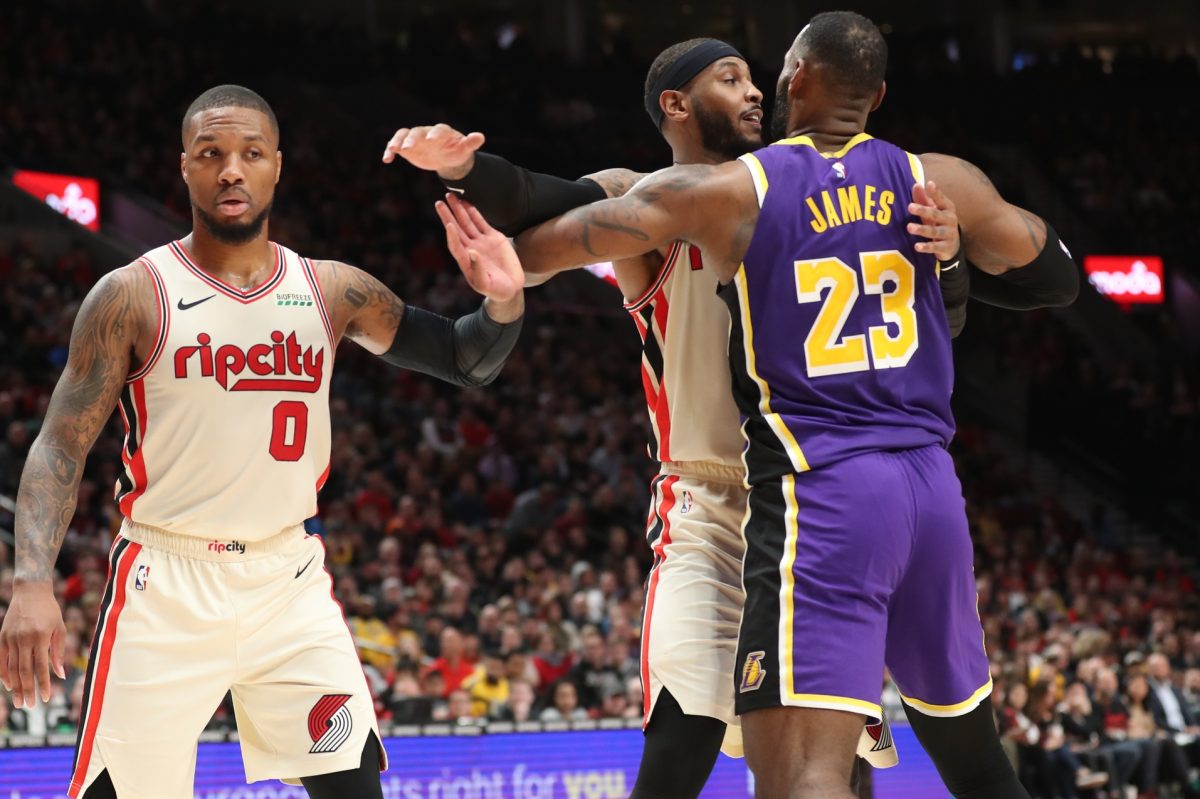 “The Lakers have no answer for CJ and Dame.”

“Rondo going down is huge for the Lakers, because playoff Rondo, and everyone says it, and I’ve seen it, is a absolute different beast,” Frye said. “I don’t care if anybody agrees or not. I’m telling you this. Playoff Rondo would have been difficult for Damian Lillard or CJ (C.J. McCollum). Whichever one he’s guarding. But now that he’s not playing, that’s a tough first-round matchup for the Los Angeles Lakers to go against a physical, battle-tested team. Where, yes, LeBron [James], is the best player on the court and then AD (Anthony Davis). But then on the other side, the Lakers have no answer for CJ and Dame. So, I’m taking my chances.”

Rondo, 34, is out of commission for an extended period of time after injuring his thumb. He is averaging  7.1 points, 5.0 assists and 3.0 rebounds per game this season.

While Rondo doesn’t provide the Lakers with high stats, the 2008 NBA champion brings a ton of intangibles and experience.

In a potential first-round matchup, the Lakers’ primary threat would be Lillard. The All-Star is one of the fiercest players in the NBA.

On the season, Lillard is putting up 28.9 points, 7.8 assists and 4.3 rebounds per game. In addition, his backcourt mate McCollum is averaging 22.5 points and 4.3 assists per contest.

The star power between Lillard and McCollum, as well as the Lakers’ tandem of James and Davis, would be on another level. The duel between both teams would rack in tons of views.

However, the Blazers will have to acquire a playoff spot first. The Blazers are currently the No. 9 seed in the Western Conference.

When the Cleveland Cavaliers acquired Andre Drummond in February, they apparently envisioned that Drummond and Kevin Love could have...