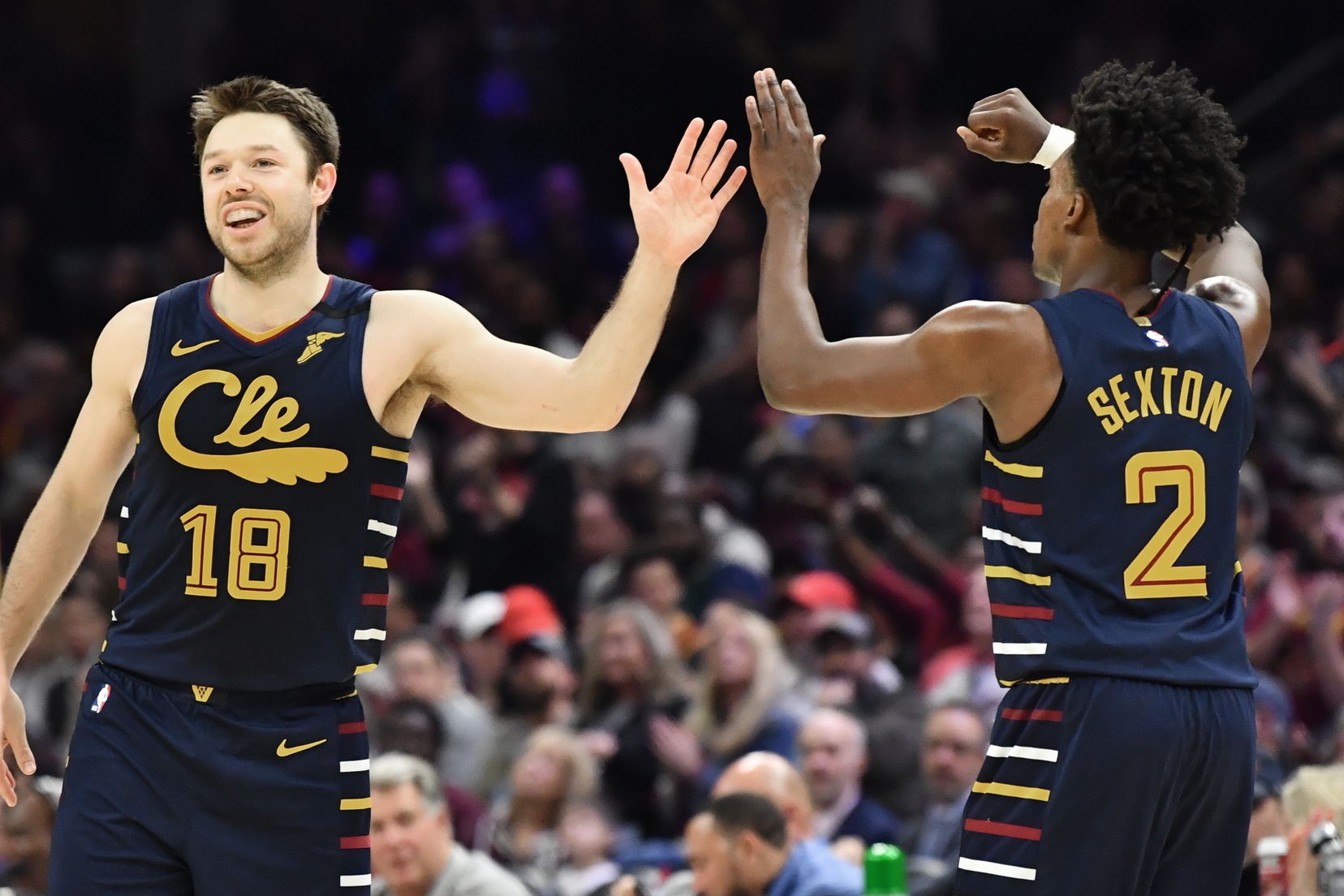 Chris Fedor of Cleveland.com explained how valuable the free agent is to the franchise and how much the organization adores him.

“The organization loves Dellavedova,” Fedor wrote. “He’s an ideal culture piece for a rebuilding team. And he shouldn’t cost much. With few clear opportunities to go elsewhere and land a bigger role, especially with the pandemic causing a currently-unquantifiable salary cap drop, Dellavedova returning on a team-friendly deal might be his best option.”

Dellavedoa, 29, is a fan favorite in Cleveland.

The 2016 champion is known for his gritty hustle and selfless play. In addition, he’s a phenomenal veteran on and off the court.

The rebuilding Cavs have a bevy of youngsters, including guards Collin Sexton and Darius Garland.

Sexton, who had a breakout 2019-20 campaign, credited Dellavedova for having a big impact on him this past season. The University of Alabama product put up 20.8 points, 3.1 rebounds and 3.0 assists per game this season.

As for Dellavedova, he doesn’t provide statistical stardom. He averaged just 3.1 points and 3.2 assists per contest this season. His value comes in a variety of other places.

The Cavs would love to have the veteran back for the 2020-21 season.

cleveland cavaliersfeaturedmatthew dellavedovanews ticker
← Previous Story Report: J.R. Smith and Tristan Thompson Being Asked to Interview for 30 for 30 on 2016 Cavs
Next Story → ‘Desperation’ Trade Idea That Could Land Cavs Chris Paul From Thunder