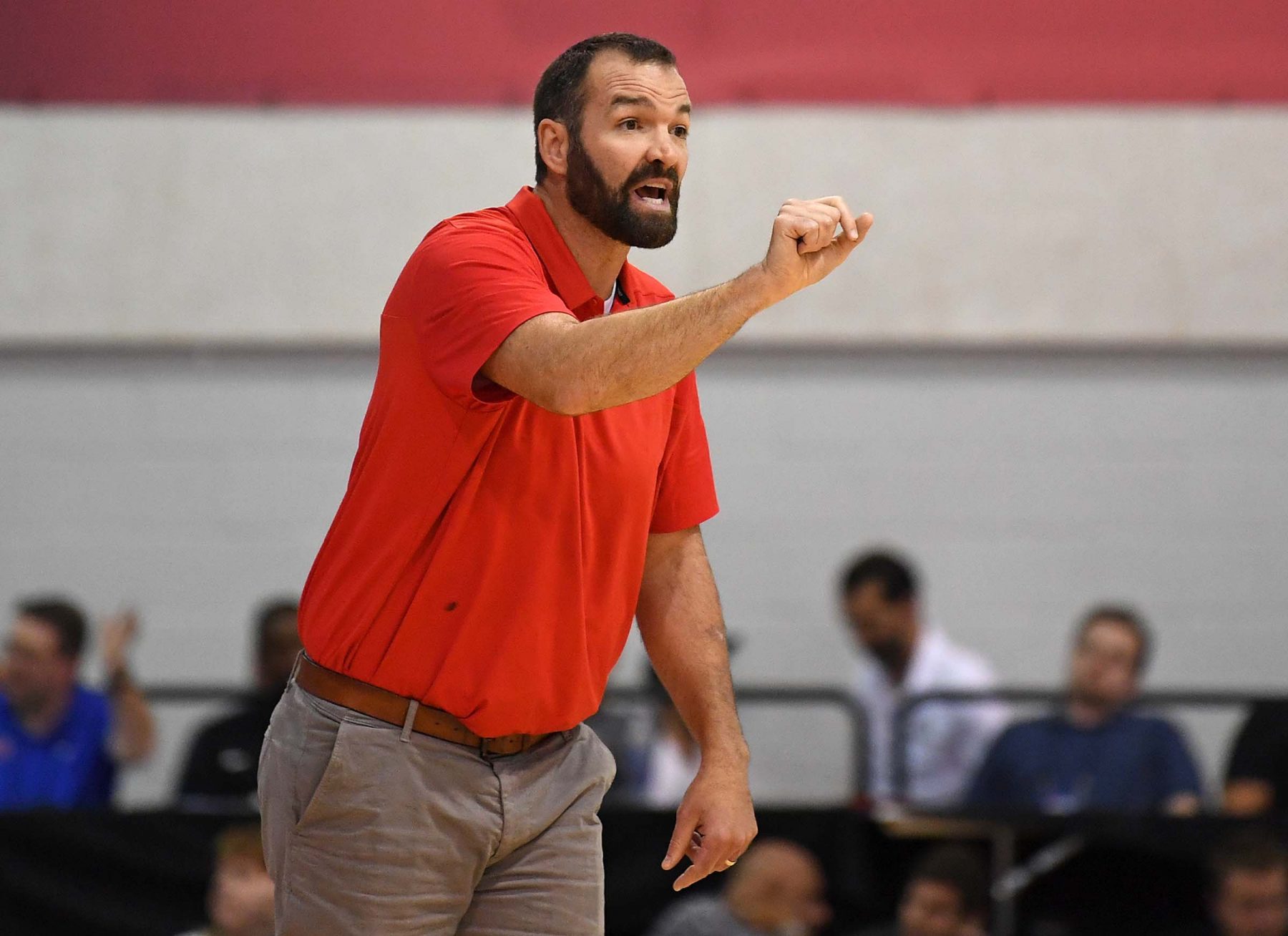 It has been a few weeks since the Cleveland Cavaliers and former head coach Larry Drew mutually agreed to part ways.

General manager Koby Altman is in the process of interviewing a number of candidates for the vacant position and one of those could very well be a familiar face to the Cavaliers franchise.

According to a Thursday report, Utah Jazz assistant coach Alex Jensen is another candidate to replace Drew on the sidelines.

The Cavaliers sought and were granted permission to interview Utah assistant Alex Jensen for their head coaching vacancy, sources told @Tjonesonthenba and I. The interview is expected to take place next week.

Jensen was the head coach of the Cavs’ G League affiliate team Canton Charge from 2011 to 2013. He won D-League Coach of the Year honors in 2013 and was eventually hired by the Jazz as an assistant coach that same year.

His player development work with the Jazz has been applauded particularly because of his training with Rudy Gobert, who has progressed into one of the top centers in the league.

With a team composed of some key players at 25 years or younger, such as Collin Sexton, Ante Zizic, Marquese Chriss and Cedi Osman, Jensen would fit right in with Cleveland’s direction for the next couple of years.