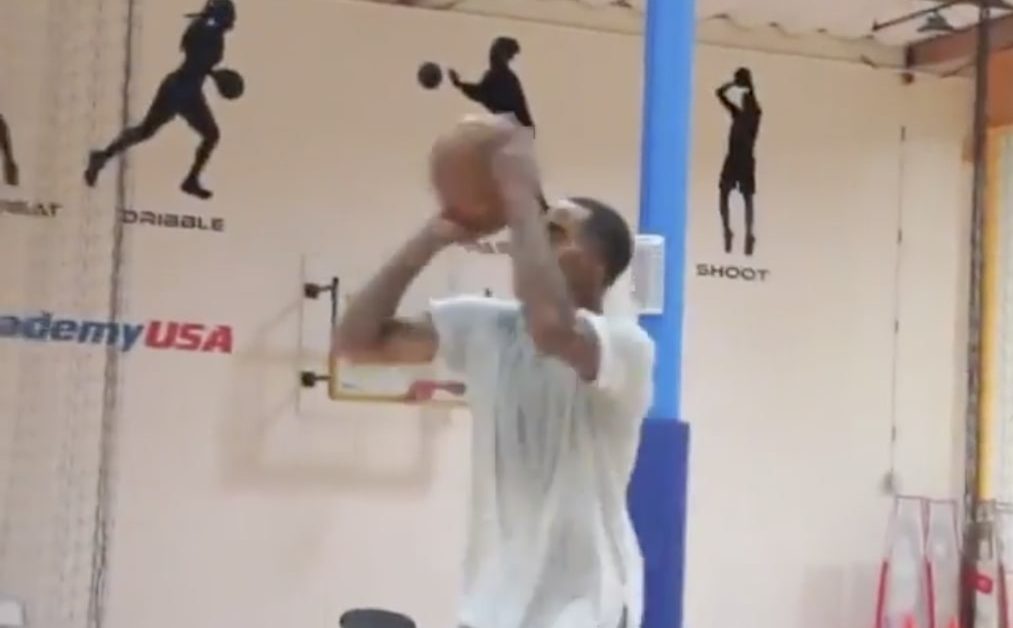 The big man endorsed his former teammate after seeing a video of him ball out in a recent workout. 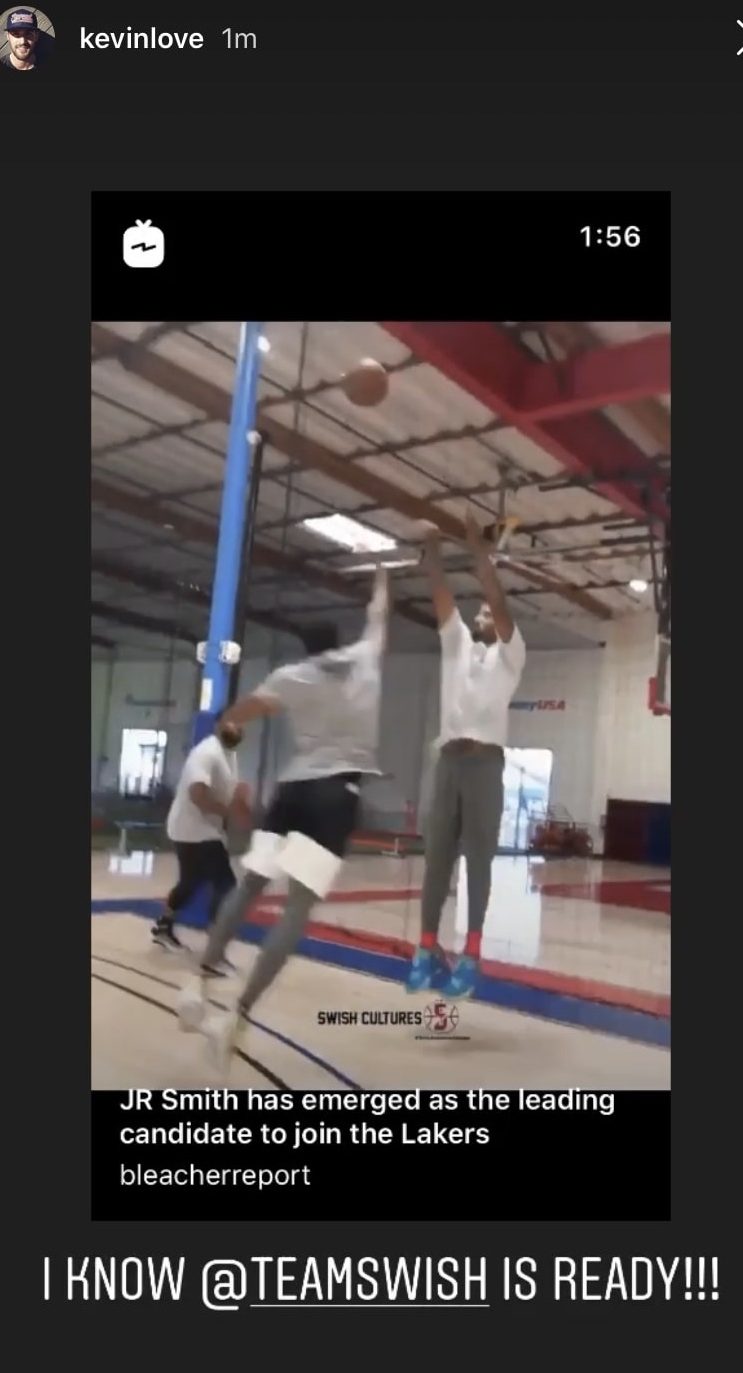 The sharpshooter last played for the Cavs during the 2018-19 regular season, though he only participated in 11 games before having an ugly split with the team.

Now, he is a strong candidate to get picked up by the Los Angeles Lakers ahead of the resumption of the 2019-20 season. Love appears to be one of Smith’s largest supporters.

After all, the pair competed together during multiple deep playoff runs. Their greatest accomplishment together came during the 2016 NBA Finals.

Both players played vital roles in the Cavs’ historic comeback victory against the Golden State Warriors, which earned them the 2016 championship.

Over the course of his career, Smith has averages of 12.5 points, 3.2 rebounds and 2.1 assists per game.